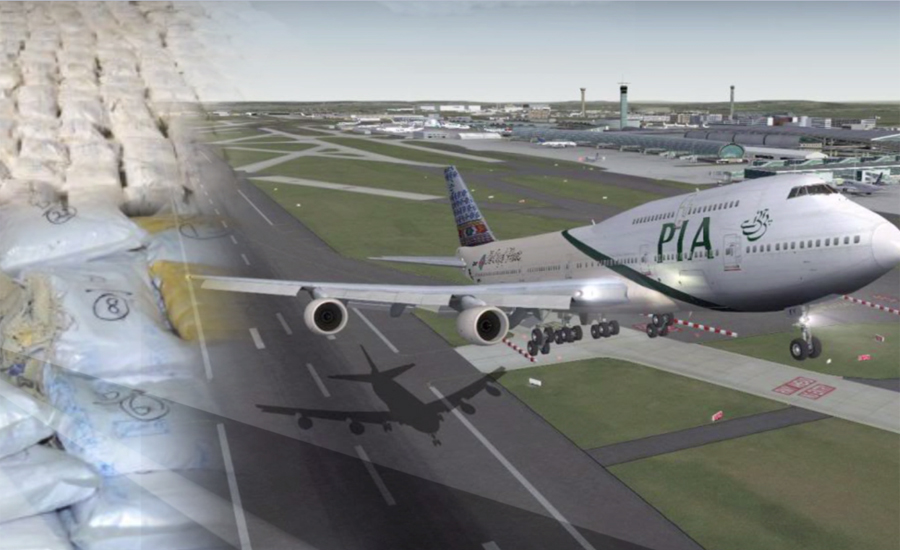 LONDON (92 News) – The British authorities have cleared the PIA crew of heroin smuggling charge on Wednesday.

The passports of all crew members have been returned.

On the other hand, investigations into recovery of heroin have been completed in Pakistan. The heroin was possibly kept in the plane in Karachi.

On May 8, the plane remained in the custody of Department III for 20 hours. The heroin was kept in the roof of the plane which took hours, not minutes.

Sources said that the plane also went to Lahore, Islamabad, UK and Saudi Arabia. It also stayed at Manchester and Jeddah airports for 2-3 hours.