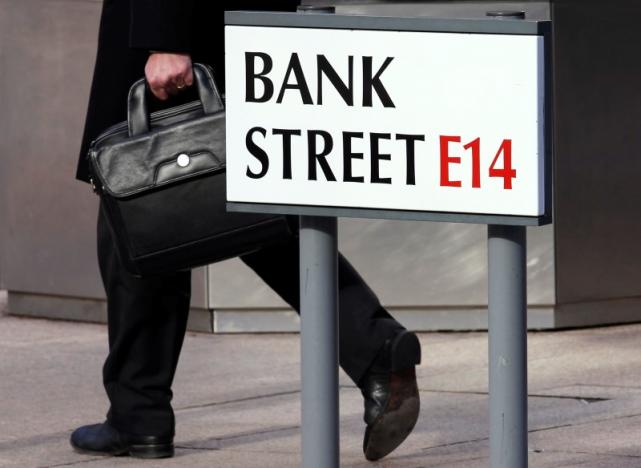 LONDON - Britain's biggest banks are preparing to move out of the country in early 2017 because of fears over the impending Brexit negotiations, while smaller banks are making plans to leave before Christmas, the chief executive of the British Bankers' Association Anthony Browne said. "The public and political debate at the moment is taking us in the wrong direction," the Observer Sunday newspaper quoted Browne as saying in an interview. The paper released a short extract on Saturday evening but no further comments by Browne from the interview were immediately available. Banks in Britain depend on a European "passport" to serve clients across the 28-country European Union from one base and lenders worry that this right will end after Britain leaves the EU. Banks have already said they are making contingency plans to move some of their operations to continental Europe if Britain does not negotiate access to the EU single market after Brexit. Prime Minister Theresa May has said she will trigger formal talks to leave the EU by the end of March 2017 after Britain voted to leave in a referendum last June. She has said she will fight to retain access to the single market but several EU leaders have insisted that will depend on Britain accepting free movement of workers from the EU - a condition Britain has vowed to curtail. -Reuters