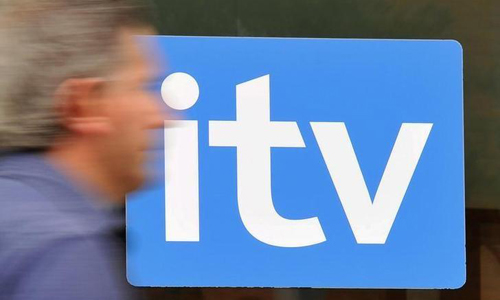 LONDON- British broadcaster ITV will cut 120 jobs as part of a programme set out earlier this year to reduce costs by 25 million pounds ($31 million) to counter the uncertainty created by the Brexit vote. The job cuts amount to 2 percent of ITV's workforce of 6,000, of which 3,000 are British-based staff, and would be spread across the business. ITV plans to cut costs by 25 million pounds in 2017, as it expects a drop of 1 percent in net advertising revenues in the first nine months of this year. “At a time of political and economic uncertainty in our key markets, it’s important that we are in the strongest possible position to continue to invest in our strategy and to meet any challenges and opportunities ahead," a spokesman said. -Reuters