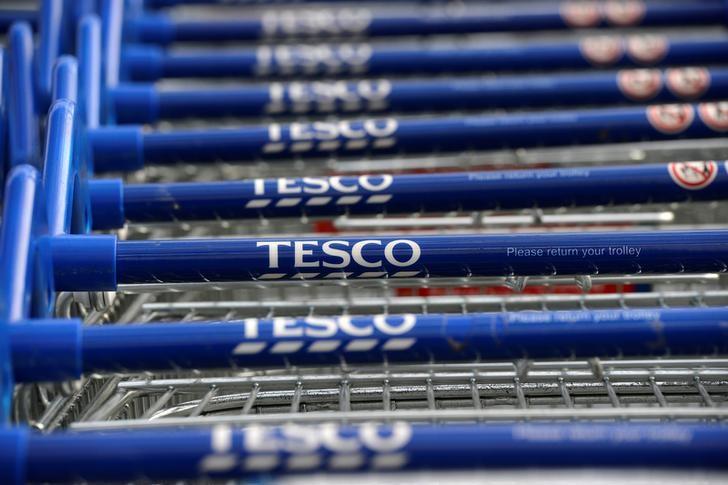 LONDON - Britain's grocery market grew by 3.7 percent in the 12 weeks to April 23, the fastest rate since September 2013, driven by Britons splashing out on food at Easter and inflation edging higher, industry data showed on Wednesday.

Market researcher Kantar Worldpanel said all 10 major retailers were in growth for the first time in three-and-a-half years. Grocery prices jumped 2.6 percent year-on-year in the period, up from the 2.3 percent recorded in the 12 weeks to March 26.

The results were boosted by the timing of Easter, which fell later than normal this year. -Reuters