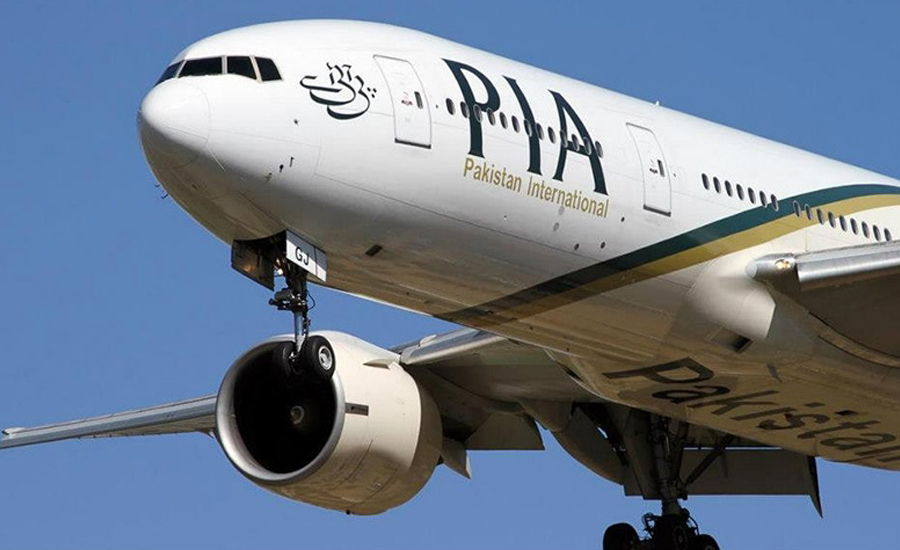 As per details, the British customs officials searched the plane for four hours by breaking the cabins as soon as the PIA flight (PK-757) reached the airport after clearing the passengers.

The flight crew members were briefly detained and later conditionally allowed to stay at a hotel without their passports, while the flight has been cleared to take off from Heathrow Airport with replaced crew members.

The PIA spokesman said that they have no information about recovery of heroin from a the plane and or crew members.

He said that the crew will return on Wednesday.