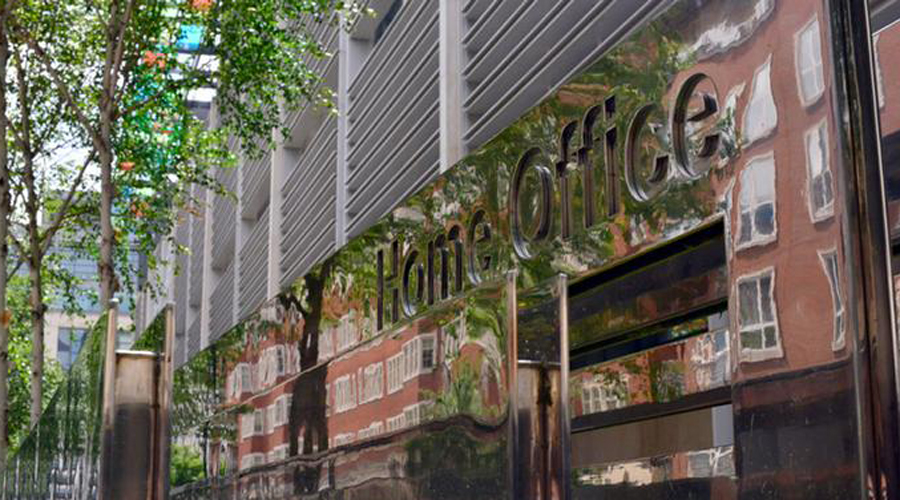 ISLAMABAD (92 News) – British Prime Minister Theresa May has on Thursday replied to letter written by law expert Barrister Amjad Malik regarding hate speeches of Muttahida Qaumi Movement’s London-based founder. The reply to the letter was given by British Home Secretary on behalf of British Premier. In the letter, he said that police is investigating the Karachi attacks following the MQM’s London-based founder's speech in which, he incited violence and hatred by directing his supporters to attack media houses. 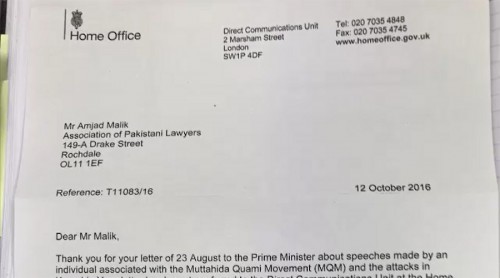 The home secretary said that no leniency would be shown if any of the MQM leader found involved in violating British law. Talking to 92 News, Barrister Amjad Malik said that he had written a letter to British Prime Minister Theresa May on August 22, a day after MQM chief’s speech and British Home Secretary assured them of taking strict action if MQM’s London-based founder found involved in violating British law.