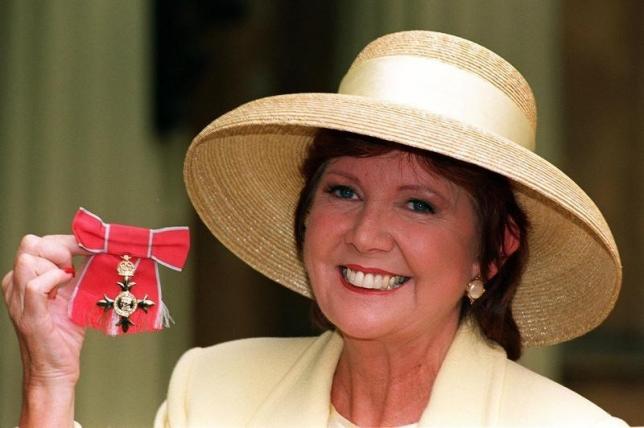 LONDON - British television personality and singer Cilla Black, whose instantly recognizable Liverpool 'scouse' accent won over generations of music fans and television viewers, died in Spain aged 72, Spanish police said on Sunday. Police in Malaga said Priscilla White, her real name, had died in Estapona in the Costa del Sol region. The death was discovered overnight and appeared to be due to natural causes, but this had not yet been confirmed by tests, police said. Black, born in the northern English city of Liverpool, once worked as a cloakroom assistant in the city's Cavern Club - birthplace of the band The Beatles - before embarking on her own career as an entertainer. Beatles members John Lennon and Paul McCartney wrote her first single which launched a music career which included two number one singles in 1964 and spanned several decades. Known affectionately as 'Cilla' to generations of Britons, Black later moved into television hosting a string of prime-time shows. One of her most popular shows was dating program 'Blind Date' which ran for 18 years between 1985 and 2003. -Reuters