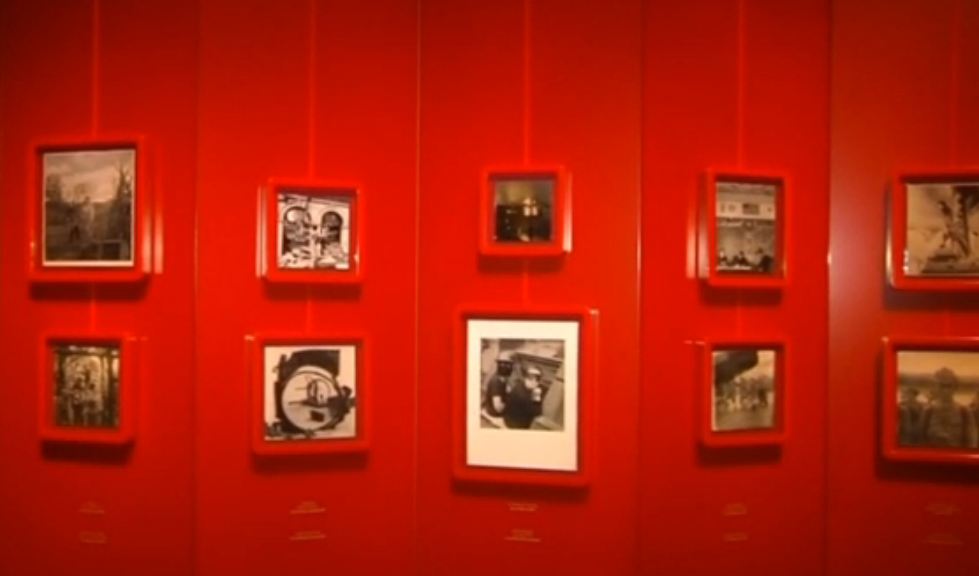 LONDON - From Second World War photographs to shoots with famous models, British Vogue magazine marks its 100th birthday this year with an exhibition of fashion, beauty and portrait prints.

Opening at London's National Portrait Gallery on Thursday, "Vogue 100: A Century of Style" features more than 280 photographs from publisher Conde Nast's archives that the magazine has commissioned over the decades.

It includes the work of renowned photographers such as Cecil Beaton, Irwing Penn, David Bailey and Mario Testino, portraits of celebrities including Marlene Dietrich, Britain's Princess Diana and David Beckham and shoots with famous models such as Kate Moss and Linda Evangelista.

"This ... was a great opportunity for us to replay Vogue's greatest hits," exhibition curator and British Vogue Contributing Editor Robin Muir told Reuters.

"... I wanted to have all of these slightly well known images and balance it perhaps with ones people had not seen before. And one of the guiding principles of the show is that we wanted to show original vintage photographs."

Among the highlights are "a rare vision" of Horst P. Horst's 1939 Mainbocher Corset photo, which inspired the music video for Madonna's "Vogue" song and Peter Lindbergh's 1990 cover shot "that defined the supermodel era", according to organisers.

"Vogue has been synonymous with fashion and photography ... for 100 years," Muir said. "It's the style bible, I mean that old cliché comes into play."

British Vogue was born in 1916 when World War I halted shipments of American Vogue. Conde Nast then allowed for a British edition of the magazine. "Vogue 100: A Century of Style" runs from Feb. 11 to May 22. -Reuters