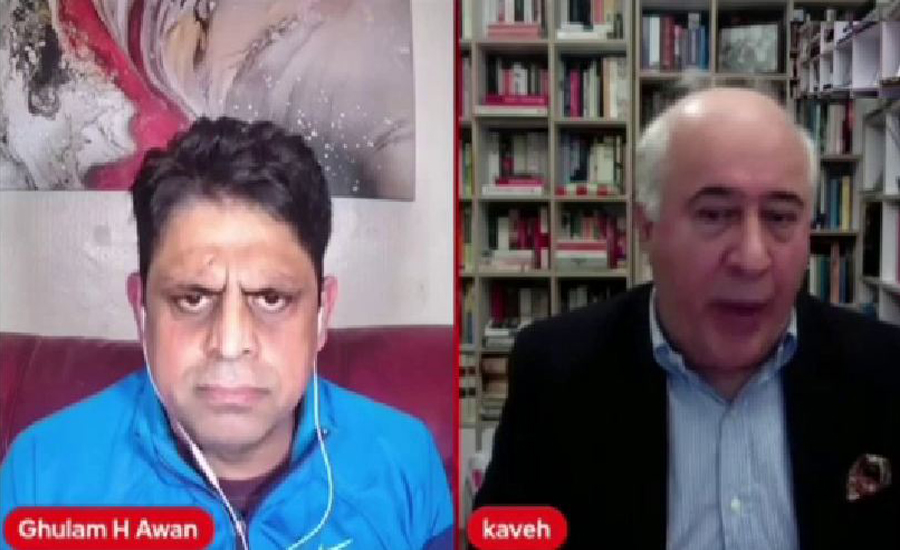 Talking exclusively to 92 News on Friday, he said that they had not yet received a single penny from the Pakistan government. "We withdrew the application pertaining to Avenfield due to non-payment. We did not lose the Avenfield case, but dropped the application," he said.

Kaveh Moussavi said that they stand by the verdict of London court. "The agreement was cancelled in the Musharraf era. The court had not accepted the NRO," he added.

He said that money should be retrieved from the people who stole it. "Someone else, not Shahzad Akbar, had asked us to conduct the probe," he added.

The Broadsheet CEO said that Prime Minister Imran Khan would succeed in his objective. "I had come before the public due to lies of the Sharif family and Asif Zardari. Corruption is an issue of human right in Pakistan. We had traced the ill-gotten money, but the government could not succeed in bringing it back," he added.

He said that he would be glad if the present government inks an agreement with him.