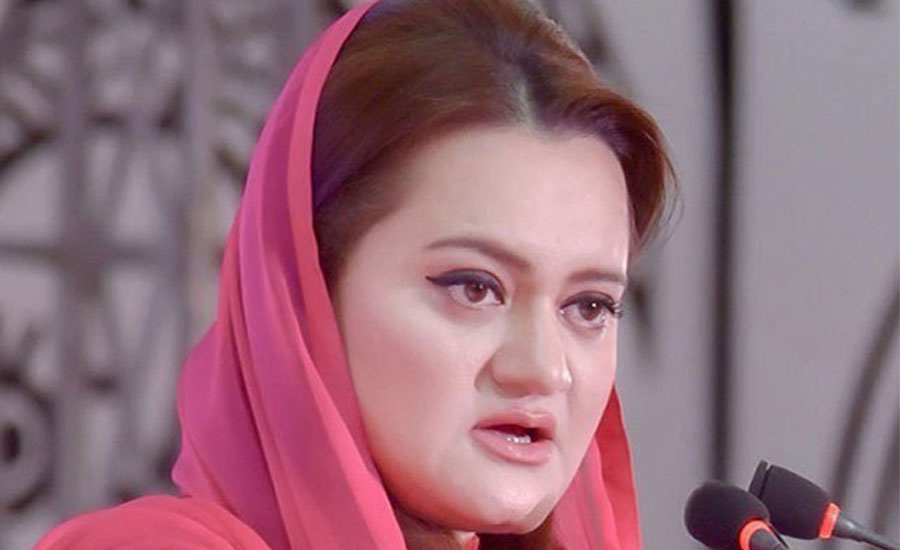 Speaking to the journalists in Lahore, the PML-N spokesperson said that the public mandate was stolen in Daska by the ‘rigging kings’ who are accustomed to such activities. "The incumbent government tried to rig the NA-75 Daska by-poll as twenty presiding officers were kidnapped," he added.

Marriyum Aurangzeb also said that no one can replace Pervaiz Rashid. "Sadia Abbasi will contest the elections on women’s seat as the other candidate has withdrawn her nomination papers," she added.