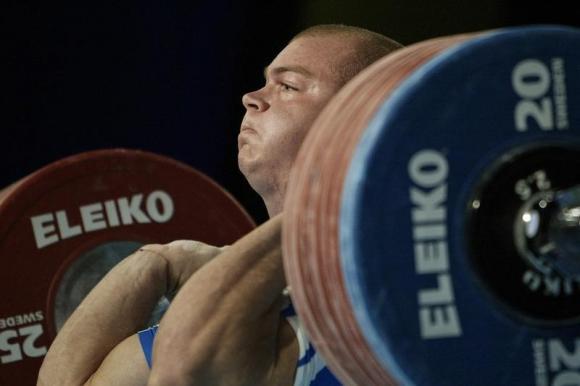 SOFIA – Bulgaria's 2004 Olympic weightlifting champion Milen Dobrev has died at the age of 35, the Bulgarian interior ministry said on Saturday. "His body was found at his home in (the southern town) Plovdiv," an interior ministry spokeswoman told Reuters. "There are no signs of violence on the body, the cause of death is still not clear." Dobrev won the Olympic title in the 94kg category at the 2004 Games in Athens. He also won gold at the 2003 world championship in Vancouver as well as two European titles. –Reuters