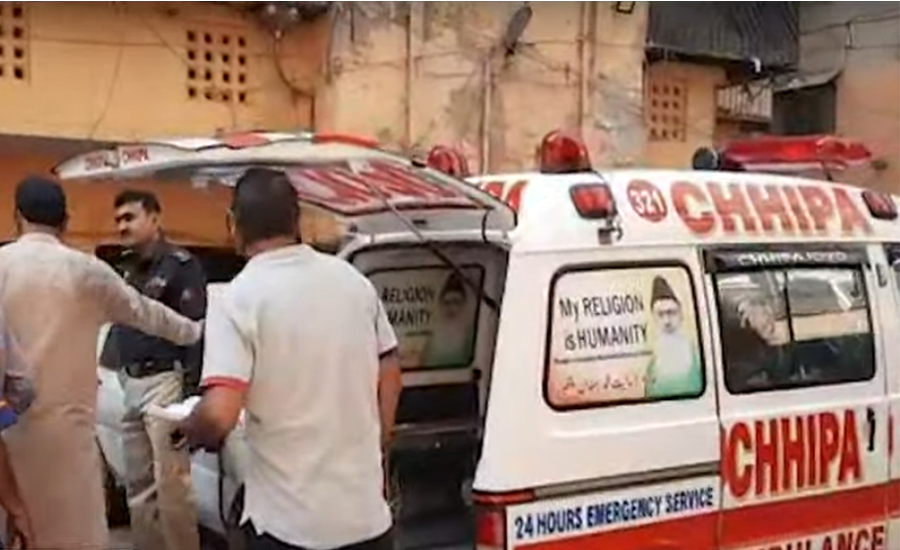 KARACHI (92 News) – Bullet-riddled bodies of a couple were found from a flat in Karachi's Gulistan-e-Johar area on Wednesday.

Sources said that the murdered couple was the facilitator of Fauji Jalbani, the alleged killer of Additional SHO Rahim Shah.

Four shells of a pistol bullet were found from the site. Fauji Jalbani was murdered in a police encounter sometime back.