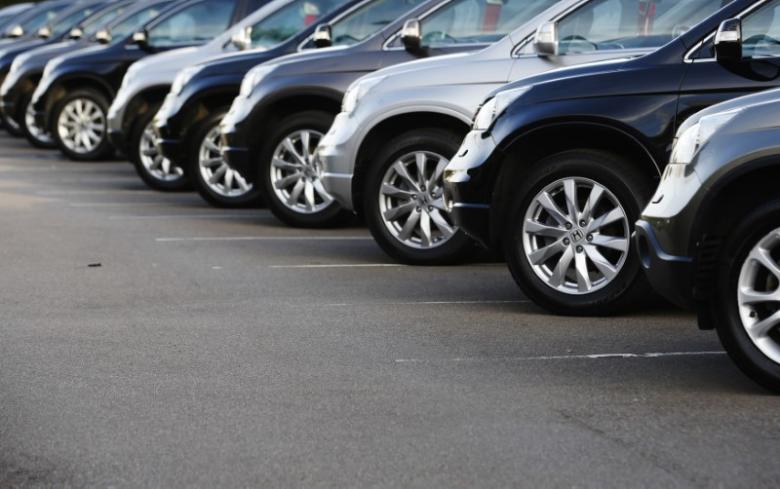 LONDON - British new car registrations slumped by around 20 percent year-on-year last month following a record high in March when drivers brought forward purchases to avoid a tax hike, according to preliminary data from an industry body.

Volumes in April are generally low as they follow on from March, often the top-selling month of the year as it is one of only two occasions when a new licence plate series is issued.

This year, sales jumped to a record high in March as some consumers and businesses sought to avoid paying an increase in excise duty that came into force from April 1 for the most polluting vehicles.

Sales in Europe's second-biggest autos market hit a record in 2016 and continue to rise this year despite forecasts that demand would fail to match recent highs and be hit by Britain's move to leave the European Union.

The Society of Motor Manufacturers and Traders is due to publish its final figures at 0800 GMT. -Reuters