I have bundles of proofs against MQM, says Faisal Vawda 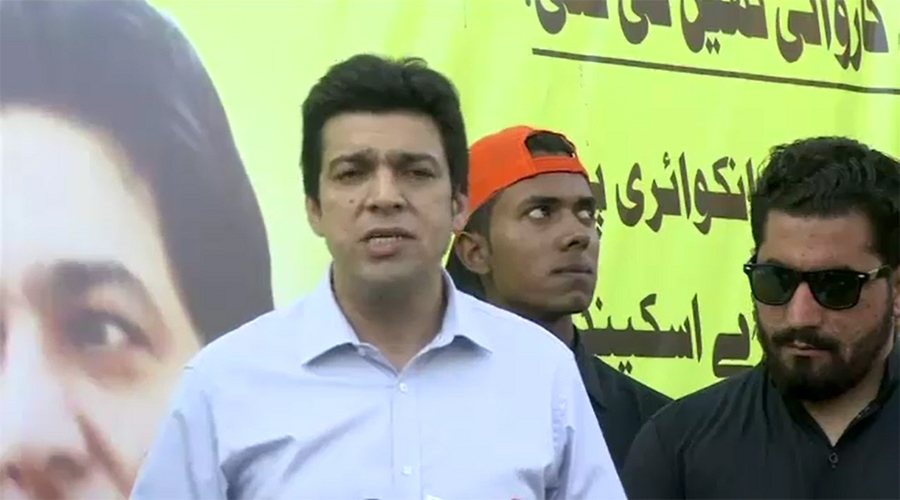 I have bundles of proofs against MQM, says Faisal Vawda

KARACHI (92 News) – PTI leader Faisal Vawda has said that he has bundles of proofs against the Muttahida Qaumi Movement. Talking to the media on Thursday, he said that verdict could be pronounced within 3-4 days on the basis of these proofs. “We will take corruption and other issues to the international forum.” He said that he was looking for the lost government. “I am not quitting the party. I get instructions from Imran Khan,” he maintained. Earlier, he was released on bail. The police had arrested him during a protest demonstration on Shahra-e-Faisal on Wednesday. Faisal Vawda spent the night in the lockup for causing inconvenience to the public as traffic jam was observed.