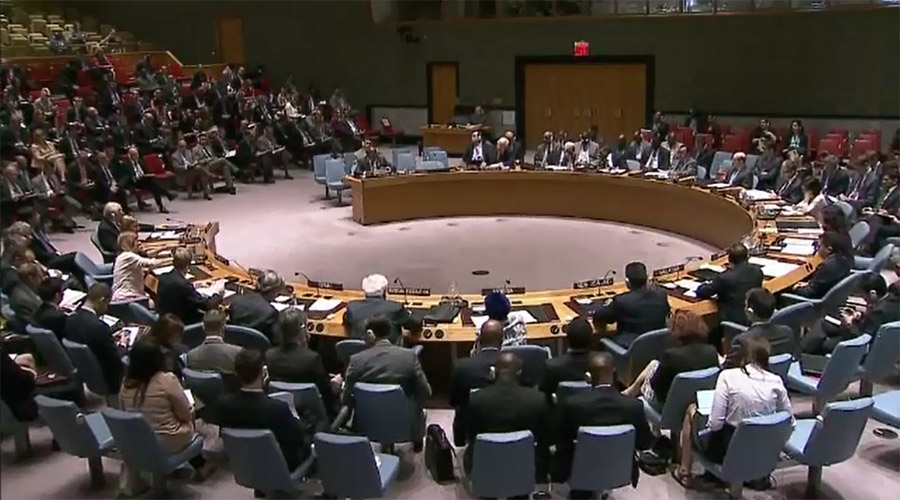 NEW YORK (92 News) – Following increasing tension between nuclear arch-rivals India and Pakistan, the United Nations has on Tuesday expressed concern over skirmishes along the Line of Control (LoC). Spokesperson for the United Nations Stephen Dujarric said that the situation in Indian-occupied Kashmir worsened after the martyrdom of Buhan Wani by the Indians forces, adding that they are keeping an eye on the border skirmishes between the nuclear armed rivals. The spokesman said that Pakistan and India should resolve all outstanding issues through dialogue. “Current situation on the LoC could only be diffused through dialogue,” he added. He said that the US Secretary General Ban-ki Moon is keeping an eye on the situation along the Line of Control.