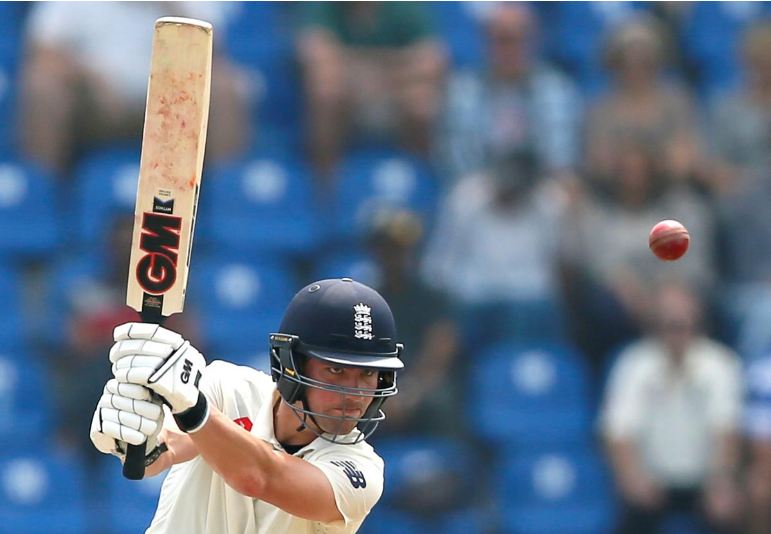 PALLEKELE, Sri Lanka (Reuters) - Ben Stokes could not immediately justify his promotion to number three and Joe Root continued his struggle against left-arm spin as England slumped to 120 for four at lunch on the opening day of the second Test against Sri Lanka on Wednesday. Jos Buttler was on a belligerent 38 at the break, having earlier hit spinner Akila Dananjaya for three successive boundaries. Moeen Ali was on four and England would expect them to continue the rebuilding job when play resumes. Like in the series opener in Galle, Root won the toss and elected to bat, thus sparing his team the tricky prospect of batting fourth on a track already offering turn. Makeshift Sri Lanka captain Suranga Lakmal, however, denied them a good start, inducing Keaton Jennings into edging a delivery in the fifth over. Stokes then survived a review against Dilruwan Perera before he succumbed to another, trapped in front by the same bowler although his 19 was still more than the three runs that Moeen aggregated at the same position in Galle. Dismissed by a retiring Rangana Herath in both innings of the Galle test, Root fell to his replacement Malinda Pushpakumara for 14 on Wednesday as the left-arm spinner squeezed one through the tiny hole in Root’s defence. Rory Burns was the other wicket to fall after he had been inching towards his maiden half century in his second test but pushed at a flighted delivery from Dananjaya to be caught in the slips for 43. The off-spinner has been reported for a suspect bowling action but is free to play the test. England, chasing a first overseas test series win since prevailing 2-1 in South Africa in early 2016, fielded the same side who beat the hosts by 211 runs in Galle. Sri Lanka were forced into two changes with Herath retiring while regular skipper Dinesh Chandimal was ruled out with a groin injury. Pushpakumara and Roshen Silva were brought in as the hosts battle to stay alive in the three-test series.