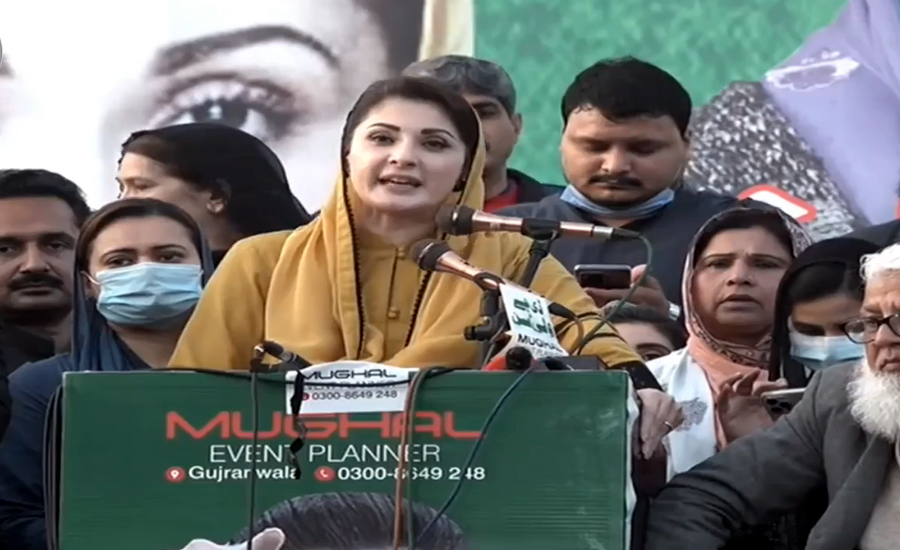 WAZIRABAD (92 News) – PML-N vice-president Maryam Nawaz said that the by-election had exposed the fake elections of 2018.

Addressing a gathering on Wednesday, she said that earlier votes were stolen and now the election staff had been stolen.

She demanded that the by-election should be re-conducted in the entire constituency of Daska. "It was not an election, but a referendum and its verdict came from the four provinces," he added.

The PML-N vice-president said that phones were shut along with disappearance of the staff in fog. "Imran Khan was caught red-handed while stealing votes. Their surety bonds would have been withheld had they not done rigging," he added.

She said that the ECP would have to make bold decision if it wants to regain its lost dignity.