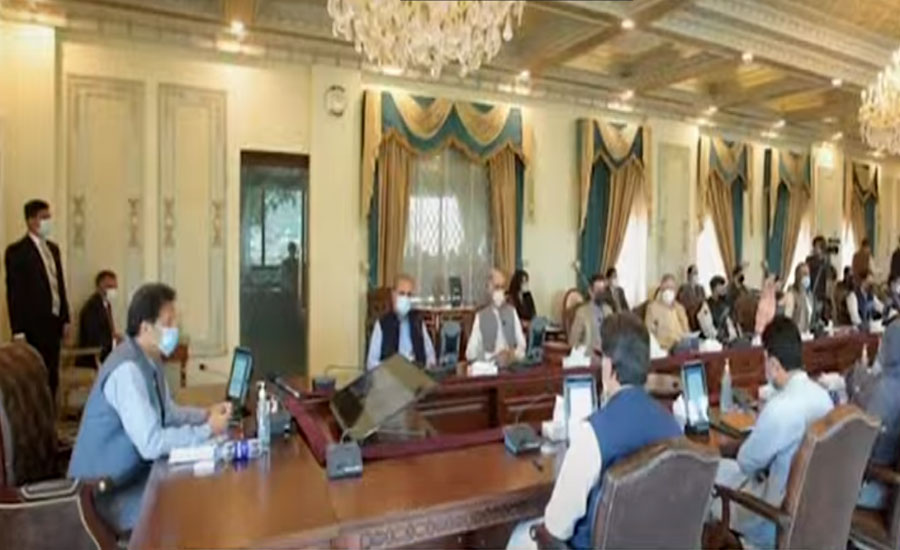 ISLAMABAD (92 News) - The federal cabinet has extended the Pak-Afghan transit agreement for six months on Tuesday.

Briefing the journalists about the decisions taken in the cabinet meeting held today under the chair of Prime (PM) Minister Imran Khan, Minister for Information Fawad Chaudhary said that the cabinet have given approval to a special CPEC Business visa to facilitate the Chinese investment in the country. He also said this will enable the Chinese investors to get their visas within 48 hours and get the security clearance in 30 day. 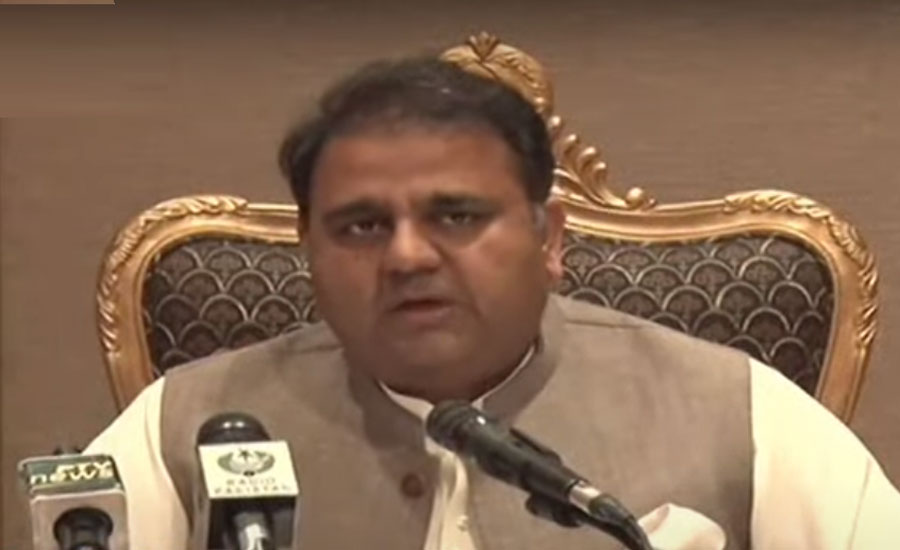 The information minister maintained that the cabinet appreciated the economic team for steering the country towards stability despite the challenge posed by COVID-19 and flawed policies of previous regimes.

Fawad Chaudhry said overseas voters are important agenda of our electoral reforms. He said the Election Commission should take immediate steps to bring them into our electoral process. He said Electronic Voting Machine is being appreciated by different segments of the society, including bar associations. He said Rawalpindi Bar Council has demanded EVM for their upcoming elections.

"The federal cabinet appreciated improvement in the relations between Turkey and Saudi Arabia as it will be beneficial for Muslim Ummah. The prime minister appreciated Foreign Minister Shah Mehmood Qureshi for successfully raising the Palestine issue at international forums."

The minister also said that the cabinet accorded approval to Cantonment Board Elections and directed Ministry of Defence to make all arrangements in this regard.

He said the forum approved the formation of a committee to review the Tehrik e Labbaik Pakistan's application for lifting of ban on it. "After reviewing the application, the committee will present its recommendations to the cabinet," he added.

New Board of Directors of PTV

"The federal cabinet also gave approval to a new Board of Directors of PTV. The Secretary Information will be the Chairperson of PTV's new board while Director General Radio Pakistan has also been included in its members." 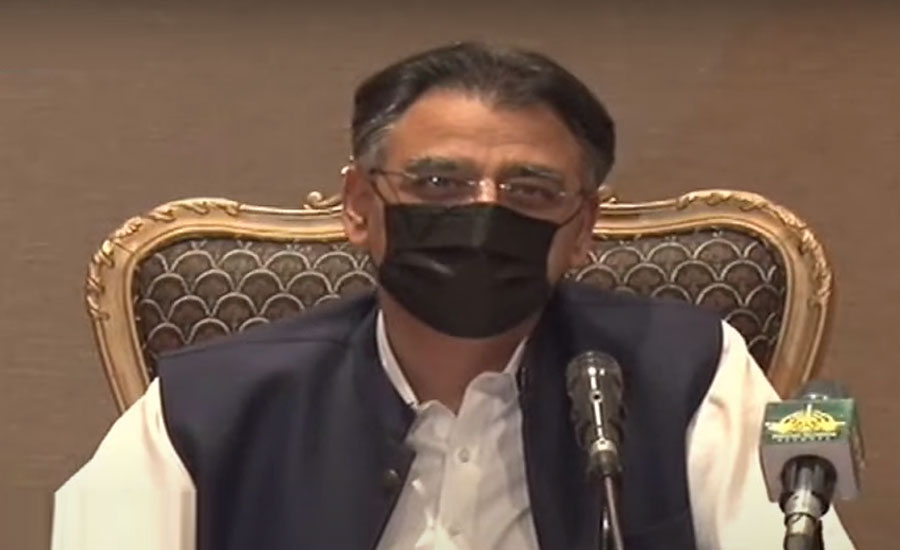 Giving details of positive economic indicators Minister for Planning Asad Umar, who had joined the Information Minister at the media briefing, said PM Imran Khan's policy of protecting lives and livelihood during COVID-19 has saved our economy from an expected loss contrary to the neighbouring economies. "According to the figures provided by National Accounts Committee, we are expecting more than 3.5 percent growth rate," he added.

"Counting on factors that contributed positively in the country's economy, he said Prime Minister's Ehsas Program and incentivized policies for construction sector played a major role in putting the country's economy on right track," he said, adding that this year; the country witnessed record production of wheat, sugar, rice and maize that helped increase wholesale trade, which is directly linked to positive growth of economy.

Economy will move from stability to development

The planning minister said loans received by private sectors for direct investment have increased by 126 percent that boosted small enterprises while large scale manufacturing recorded 9 percent growth. He expressed hope that with all these indicators the country' economy will move from stability to development.