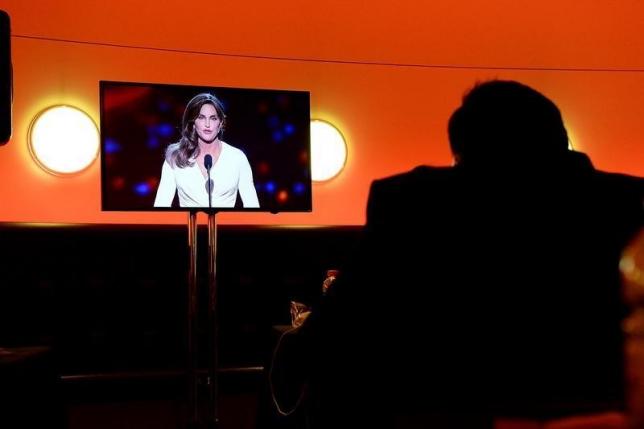 LOS ANGELES - Reality television star and former Olympic champion Caitlyn Jenner has applied to a Los Angeles County court to make official her name and gender change, a court spokeswoman said. Jenner is a 1976 Olympic decathlon gold medalist who had been known as Bruce before she became this year the highest-profile American to transition publicly from male to female, marked by a glamorous cover photo in Vanity Fair magazine. Jenner has starred this year in the television documentary series "I Am Cait," and before that was known to reality TV audiences for years as part of the celebrity Kardashian family. On Tuesday, Jenner filed paperwork in Los Angeles County Superior Court seeking to change her name to Caitlyn Marie from Bruce and officially change her gender to female from male, the court spokeswoman said. A judge must rule on the name and gender change request, and has decided certain parts of Jenner's application, such as medical history, can remain under seal, the spokeswoman said. The Los Angeles County Sheriff's Department has investigated Jenner in connection with a deadly multi-car crash in Malibu in February. The crash killed 69-year-old Kim Howe, who sheriff's officials say was driving a white Lexus and was shoved by Jenner's vehicle across a center divider into oncoming traffic, where her car was struck head-on by a Hummer. The Los Angeles County District Attorney's Office has received the case from investigators, a Sheriff's Department spokesman said last month. But prosecutors have not indicated if they will file charges against Jenner. -Reuters