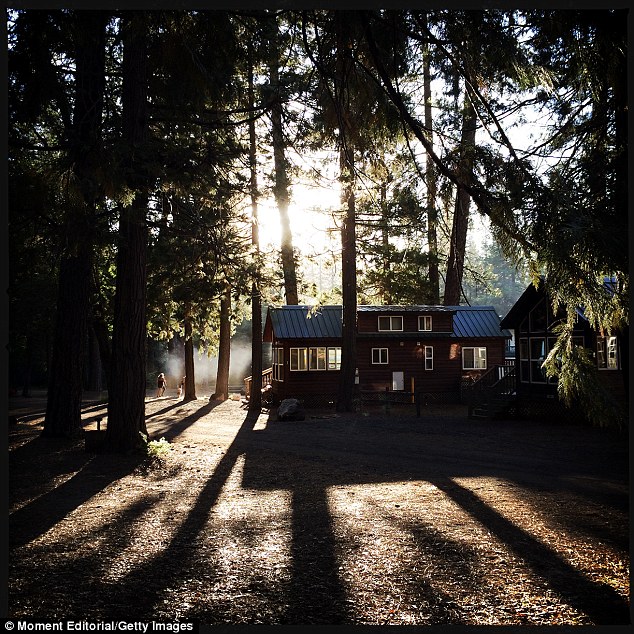 SACRAMENTO, CALIF. - A child who camped in California's Yosemite National Park has been diagnosed with the plague, the latest of several such infections in the Western United States this year, health officials said. The California child became ill and was hospitalized with the disease, carried by rodents and the fleas that live on them, after visiting the Stanislaus National Forest outside the park and then camping at Yosemite's Crane Flat campground last month, officials said on Thursday. The Los Angeles County child, whose name and age were not released, is recovering, State Health Officer Dr. Karen Smith said in a statement. News of the infection came just a day after officials in Pueblo, Colorado, said that an area adult had died from the plague, the second person in the state to succumb this year to a form of the centuries-old scourge. Earlier this year, a teen died from the plague in Colorado, and last year four people were sickened after coming into contact with an infected dog, officials said. Smith said the case was California's first in humans since 2006. Public health officials would investigate the Yosemite and Stanislaus National Forest areas to try to determine the source of the infection, she said. "Although this is a rare disease, people should protect themselves from infection by avoiding any contact with wild rodents," she said. "Never feed squirrels, chipmunks, or other rodents in picnic or campground areas, and never touch sick or dead rodents." She urged park visitors to avoid walking or camping near rodent burrows, to wear long pants tucked into boots when hiking and to spray insect repellent containing the chemical diethyltoluamide, or DEET, on socks and pant legs to reduce the risk of flea bites. In 2012, another disease carried by rodents, called hantavirus, sickened nine people, killing three of them. Most of those cases were linked to dust from mouse droppings in tent cabins at the park's Curry Village. People can inhale the hantavirus when mice droppings mix with dust, especially in confined, poorly ventilated spaces. - Reuters