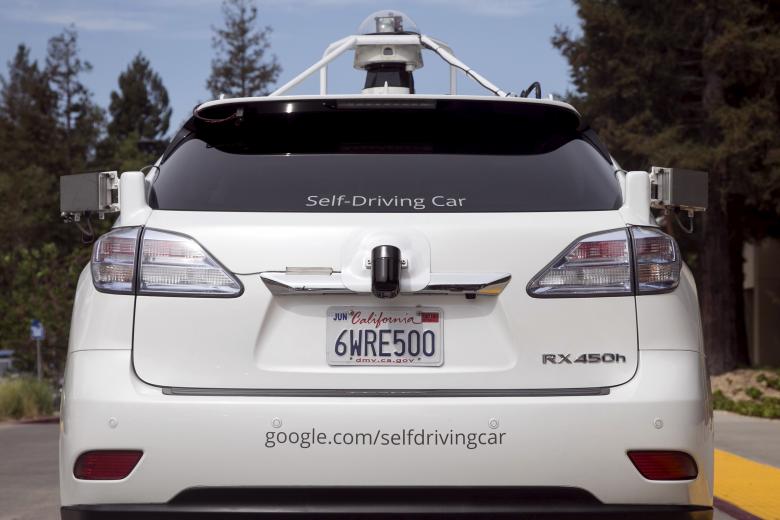 SAN FRANCISCO – California will allow companies more leeway in testing self-driving cars on public roads while restricting how the nascent technology is advertised under revised draft regulations released on Friday.
In one of the biggest changes, the new regulations would allow for the absence of a driver in some instances, provided there is two-way communication with the vehicle. The original draft regulations by the Department of Motor Vehicles were criticized by some tech companies, such as Alphabet Inc's Google, and carmakers as being overly restrictive and stifling innovation. Moreover, disabled groups complained that the requirement of a driver in the car hurt the very people that autonomous vehicles would most benefit. California has been at the forefront of the fast-growing autonomous vehicle industry, fueled by technology companies in Silicon Valley, and is one of a handful of states to have passed regulations enabling self-driving car testing on public roads. Currently, 15 companies have permits to drive autonomous vehicles on public roads in the state provided there is a licensed driver in the car. Now, carmakers will have to certify that they have met a 15-step safety assessment issued by the National Highway Traffic Safety Administration. That safety assurance means self-driving cars will no longer be required to be tested by a third-party, as in the original proposal. The changes also prohibit advertising semi-autonomous systems like enhanced cruise control and lane-assist systems using terms like "autonomous" or "self-driving." The systems help steer and keep vehicles in lanes but still require a human to remain engaged. Such partially autonomous systems, which transfer control of the vehicle between the driver and the car and vice versa, have come under scrutiny since a May fatality involving a Tesla Motors Inc driver using the company's Autopilot semi-autonomous system. Some consumer groups and others have criticized the Silicon Valley electric car maker for the choice of the name Autopilot, which could suggest that the technology does not require a driver's intervention. The draft regulations face a new period of public comment before being finalized. –Reuters