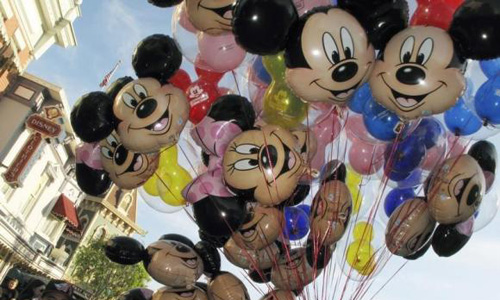 LOS ANGELES (Reuters) - California public health officials on Monday reported four new cases of measles, bringing the total number people infected in the state so far to 123, most of them linked to an outbreak that began at Disneyland in December. But the latest report from the California Department of Public Health shows only one person diagnosed with the virus in Contra Costa County, where authorities warned commuters earlier this month that a LinkedIn employee rode Bay Area Rapid Transit System for three days while contagious. All told, more than 150 people across the United States have recently been diagnosed with the disease. According to the California health department, 39 of the 123 people who contracted measles in the state were believed to have been exposed while visiting Disneyland. An additional 36 had contacts with those people in a household or community setting. The state health department said 46 other cases had an unknown exposure source but were presumed linked to the Disneyland outbreak. A senior California health official has said the source of the outbreak may never be identified, despite a finding that the same strain of virus had led to a wave of illness in the Philippines. That same genotype has been detected in at least 14 countries and six other U.S. states in the past six months. The Disneyland resort in Anaheim receives millions of visitors a year, many of them from overseas. The measles outbreak has renewed a debate over the so-called anti-vaccination movement, in which fears about potential side effects of vaccines that are fueled by now debunked research suggesting a link to autism have prompted a small minority of parents to refuse inoculations for their children. Measles was declared eliminated in the United States in 2000 after decades of intensive childhood vaccine efforts. But in 2014, the country had its highest number of cases in two decades. There is no specific treatment for measles and most people recover within a few weeks. But in poor and malnourished children and people with reduced immunity, measles can cause serious complications including blindness, encephalitis, severe diarrhea, ear infection and pneumonia.