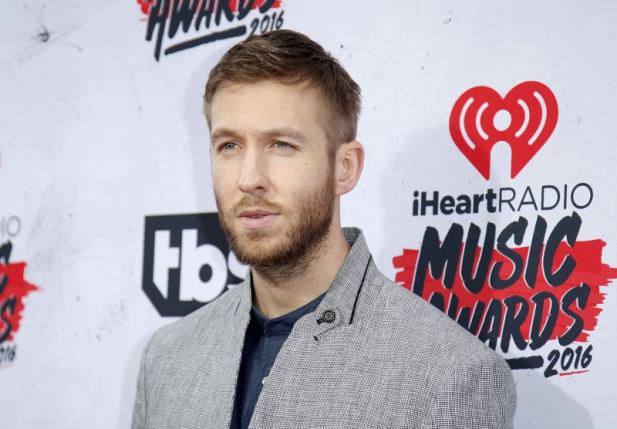 CALIFORNIA – DJ and producer Calvin Harris criticized his former girlfriend, pop star Taylor Swift, on social media on Wednesday, for making him "look bad" after a celebrity news publication revealed that Swift had written Harris' latest hit song under a pseudonym. People magazine, citing Swift's representative, said Swift had written "This is What You Came For," which Harris released as a collaboration with R&B singer Rihanna in April. The magazine reported that Swift had written the song under the pseudonym 'Nils Sjoberg' while the couple were dating, and that Swift became upset over an interview in which Harris said he did not think he would work with her in the future. Representatives for Swift did not respond to Reuters for comment. "Hurtful to me at this point that her and her team would go so far out of their way to try and make ME look bad at this stage though," Harris said, in a series of tweets directed at Swift. Harris praised Swift's lyric-writing talents and said she had wanted to keep their collaboration secret. Swift, 26, and Harris, 32, split up last month after dating for more than a year. Swift, who was named 2016's highest-earning celebrity by Forbes magazine this week, has recently been photographed with British actor Tom Hiddleston. Harris also hinted at a long-speculated feud between Swift and pop star Katy Perry, saying "I know you're off tour and you need someone new to try and bury like Katy ETC but I'm not that guy, sorry. I won't allow it." Representatives for Perry did not respond for comment. –Reuters