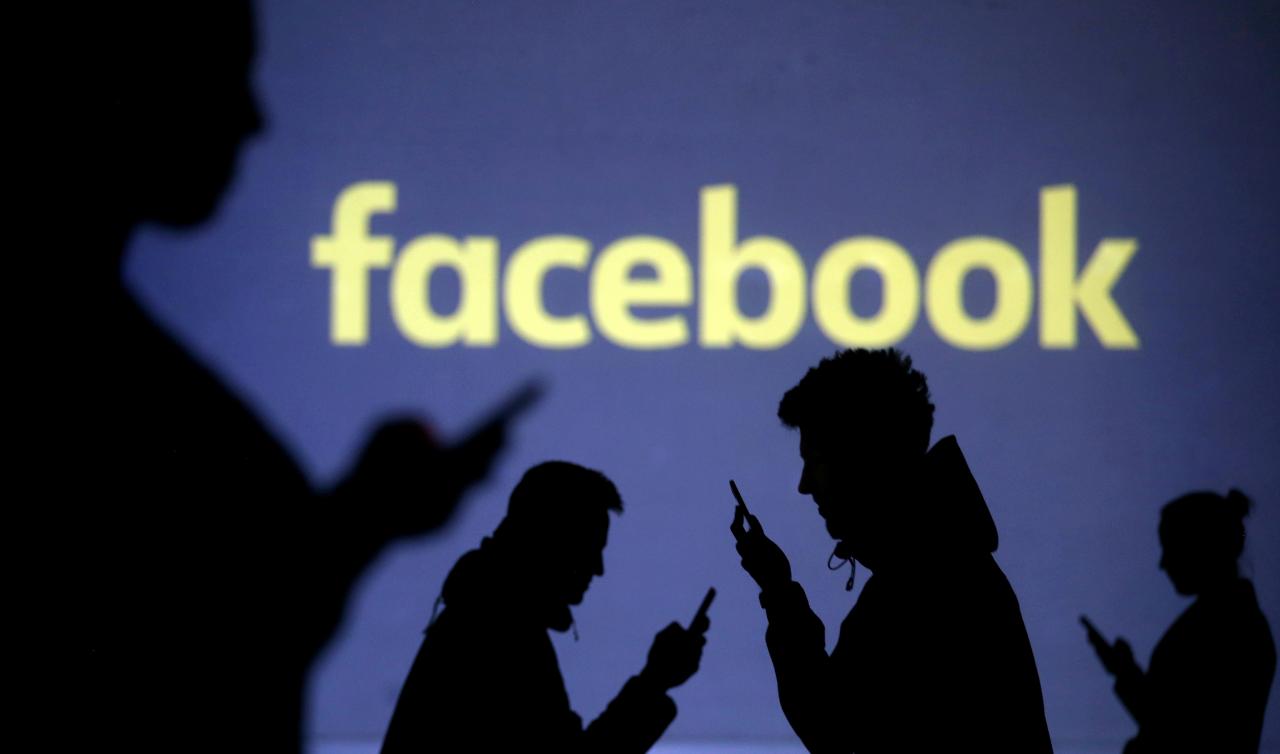 92 NEWS - Facebook announced Friday it suspended "tens of thousands" of apps on its platform as a result of a privacy practices review launched following a scandal involving Cambridge Analytica. The review started in 2018 after revelations that the political consultancy hijacked personal data on millions of Facebook users, and it included attorneys, external investigators, data scientists, engineers, policy specialists and others, according to a Facebook statement.
The suspensions are "not necessarily an indication that these apps were posing a threat to people," said vice president of partnerships Ime Archibong, adding that some developers "did not respond to our request for information." Archibong said the investigation "has addressed millions of apps. Of those, tens of thousands have been suspended for a variety of reasons while we continue to investigate." The suspected apps were associated with about 400 developers, and many of the software programs were still in testing phases, according to Facebook. The huge social network became the subject of intense scrutiny after acknowledging in 2018 that Cambridge Analytica misappropriated personal data on tens of millions of Facebook users as part of its work for Donald Trump's presidential campaign. Subsequently, Facebook said it would review all apps on the platform to determine how they used data and if they respect its privacy rules.
"In a few cases, we have banned apps completely," Archibong said. Bans can be caused by violations including inappropriately sharing data obtained from Facebook or making data publicly available without protecting people's identities, according to the social network.

Along with slapping Facebook with a record fine for data protection violations, the settlement in July called for Facebook to create a privacy committee within its board of directors to be appointed by an independent nominating committee. This would end "unfettered control" of decisions on privacy by Facebook's chief executive Mark Zuckerberg, the FTC statement said. Facebook also will be required to conduct privacy reviews of every new or modified product, service or practice before it is implemented, including for its WhatsApp and Instagram services. "We have a responsibility to protect people's privacy," Zuckerberg said at the time. "We're going to set a completely new standard for our industry." As the news was announced by Facebook, Zuckerberg was in Washington meeting with policymakers on questions about privacy and antitrust issues, and held talks at the White House with President Donald Trump. SOURCE: AFP