Campbell Soup to switch to BPA-free cans by 2017 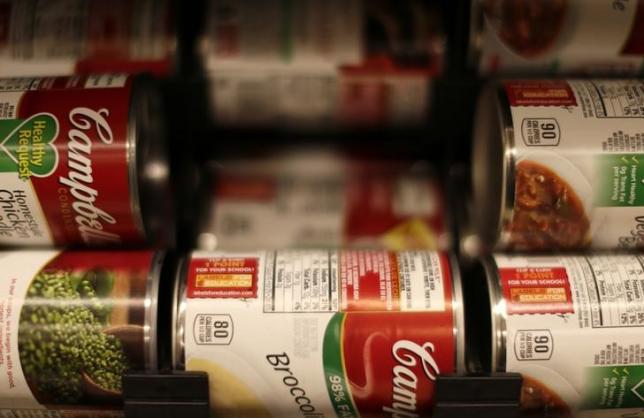 Campbell Soup to switch to BPA-free cans by 2017

MARYLAND - Campbell Soup Co, the world's largest soup maker, said it would completely switch to cans that do not use the chemical bisphenol A (BPA) for their linings in North America by the middle of 2017. Bisphenol A is used to stiffen plastics that some studies suggest pose health risks. It is a component in metal can coating and protects food from directly contacting metal surfaces. The company said it began using cans with linings made from acrylic or polyester materials in March and will continue to introduce the new linings across the United States and Canada through 2017. The products that will be packaged in non-BPA lined cans include all varieties of Campbell's soups and gravies, Swanson broth and SpaghettiOs pasta, Campbell said. The company said it was on track to have 75 percent of its soup portfolio in non-BPA lined cans by December. California regulators last year added BPA to a list of chemicals known to cause harm. Containers containing any chemicals in the list might soon be required to carry a label explaining their dangers. -Reuters