Can fasting help with weight loss? 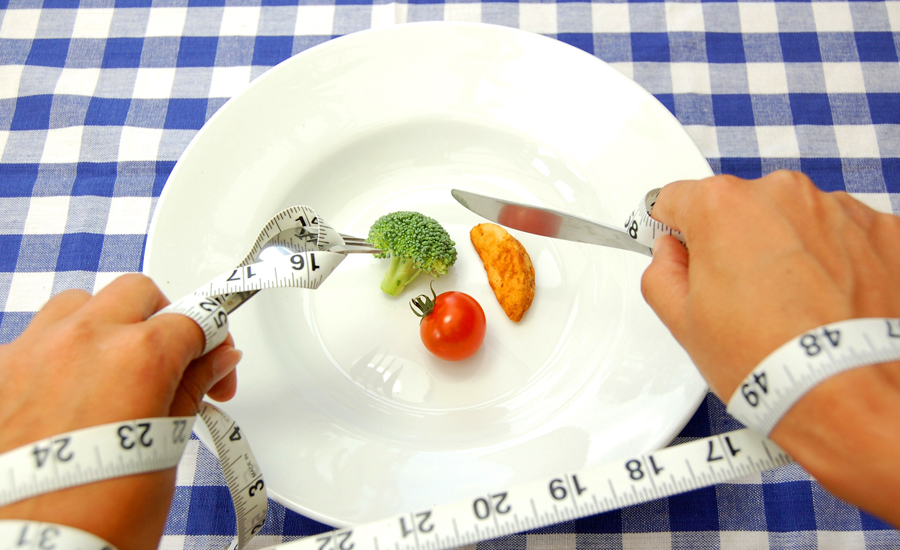 Can fasting help with weight loss?

WASHINGTON – People who fast every other day won’t necessarily lose more weight than dieters who cut calories in other ways, a U.S. study suggests.

For the study, researchers randomly assigned 100 obese adults to three different groups. One group stuck to their normal eating habits for one year. Two other groups reduced their calorie intake, either by fasting every other day or by cutting back daily but by a less extreme amount. Both dieting groups cut back on similar amounts of calories overall.

At the end of the year, the fasting group did lose more weight than the other dieters, but the difference wasn’t big enough to rule out the possibility that it was due to chance.

“I think this study says that alternate day fasting is not the magic bullet that it has been hyped to be,” said Susan Roberts, director of the Energy Metabolism Lab at the USDA Nutrition Center at Tufts University in Boston.

“This is not the same thing as saying that it is useless, either, since some people may find it helpful,” Roberts, who wasn’t involved in the study, said by email. “And similarly, I don’t think we can conclude from this that all calories are the same.”

Participants were around 44 years old on average. Most were female.

In the fasting group, participants alternated between cutting calories by 75 percent on one day and then increasing intake by 25 percent on the next day.

By contrast, dieters in the other group consistently cut calories by 25 percent.

Compared to the control group of participants who weren’t asked to diet, each of the diet groups did lose more weight: a 6 percent total weight loss for the fasting group and 5.3 percent for the calorie restriction group. But the difference between the results from each of the calorie cutting regiments wasn’t statistically meaningful.

The two calorie-cutting options were no better than normal eating habits for reducing risk factors for heart disease like blood pressure and total cholesterol levels.

This suggests that alternate day fasting may not be a sustainable long-term option for weight loss, senior study author Krista Varady of the University of Illinois at Chicago and co-authors write.

“The jury is still out – especially on how healthy and sustainable this approach is,” said Samantha Heller, a nutritionist at New York University Langone Medical Center in New York City who wasn’t involved in the study.

One concern about fasting is that it might exacerbate a dieter’s complex relationship with food or lead to an increased risk of extreme eating behaviors like binging, Heller said by email.

“Intermittent fasting does not teach strategies for adopting and maintaining a healthy lifestyle or for managing life’s ups and downs,” Heller added. “A lifestyle overhaul, one that a person can maintain for long term that provides a healthy, balanced diet as well as pleasurable foods is what I would like to see people embrace.” –Reuters