Canada colon cancer drugs half the price, same survival as US: study 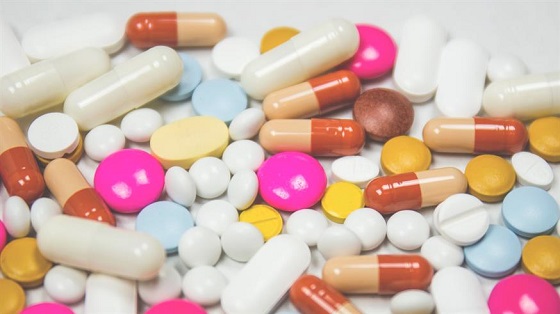 Canada colon cancer drugs half the price, same survival as US: study

CHICAGO (Reuters) - Colon cancer drugs cost twice as much in the United States as in Canada, but added expense does not translate to longer survival, according to a study of insurance claims data from Washington state and neighboring British Columbia presented . Some US politicians, such as Democratic Senator Bernie Sanders, have called for a “single-payer” system along the lines of Canada, where the government pays healthcare costs, while others warn such a move could lead to rationing and subpar care. “This study looks at a single-payer system versus our system,” said Dr. Bruce Johnson, the American Society of Clinical Oncology’s (ASCO) president-elect. “Outcomes are the same, but the cost in Canada is half of the U.S. cost.” The analysis of two similar populations diagnosed in 2010 found that initial regimens of chemotherapy drugs with or without Avastin, sold by Roche, cost a monthly average of $12,345 in Washington state and $6,195 in British Columbia. Advanced colon cancer patients lived a median of 21.4 months in Washington and 22.1 months in British Columbia, the study found. The study, conducted by researchers at the Fred Hutchinson Cancer Research Center in Seattle and the British Columbia Cancer Agency, was presented at ASCO’s annual meeting in Chicago. More of the US patients received treatment, amounting to 79 percent versus 68 percent in Canada, the study found. Untreated patients lived a median of 5.4 months in Washington and 6.3 months in British Columbia. “Our hypothesis was that the cost of chemotherapy would be significantly higher in the US, but we weren’t sure about outcomes,” said Dr. Veena Shankaran of the Hutchinson center, the study’s lead investigator. She said US claims data skewed younger than the Canadian data and the center is working to add claims from Medicare, the US government plan for seniors. They are also working to compare other costs, such as hospitalization. The United States, which leaves pricing to market forces, has higher drug prices than other countries, including Canada, where governments directly or indirectly control costs. That makes it by far the most profitable market for pharmaceutical companies, leading to complaints that Americans are effectively subsidizing health systems elsewhere. US President Donald Trump last month said foreign governments “extort unreasonably low prices” from drugmakers, forcing companies to charge more in the United States.