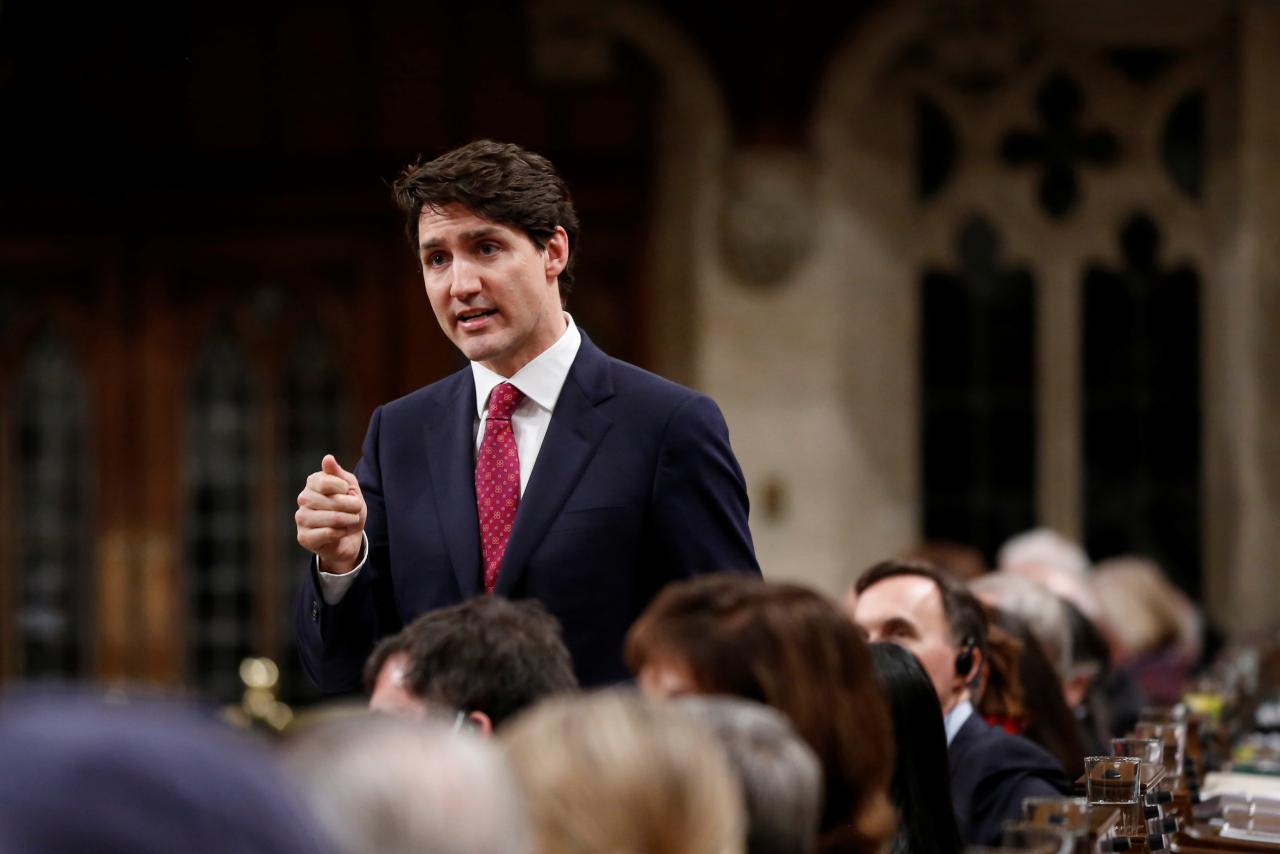 Prime Minister Justin Trudeau’s government will announce on Monday that Canada plans to send troops and aircraft to Mali for up to 12 months, said the official, who declined to provide further details.

The plan was earlier reported by Canadian broadcaster CBC.

The Canadian government in November said it would hold off on announcing deployment of troops to Mali as it reviewed strategy for participating in U.N. peace-keeping missions.

It said it would offer transport aircraft and helicopters in a series of “smart pledge” initiatives, splitting soldiers among various missions with no more than 200 going to any spot and helping to train peace keepers.

Government insiders told Reuters in November that enthusiasm for the Mali mission faded as the extent of likely casualties and the complex nature of the conflict became clear.