Canadian charged in Yahoo hacking case pleads guilty in US 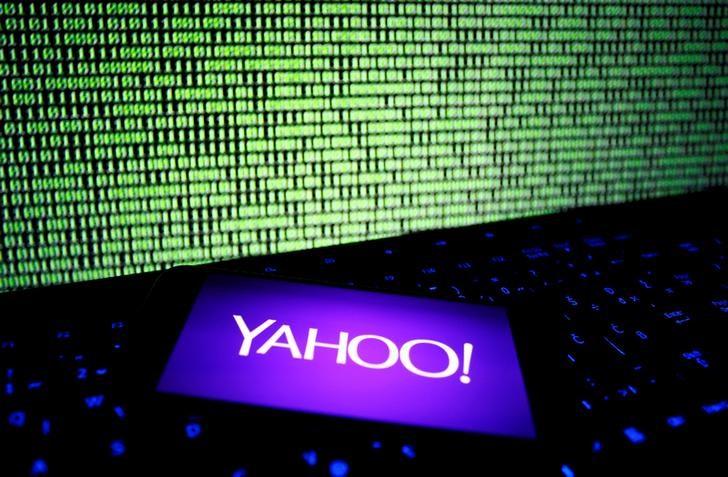 Canadian charged in Yahoo hacking case pleads guilty in US

CALIFORNIA (Reuters) - A Canadian accused by the United States of helping Russian intelligence agents break into email accounts as part of a massive 2014 breach of Yahoo accounts pleaded guilty on Tuesday, the U.S. Justice Department said.

Karim Baratov pleaded guilty to charges returned by a grand jury in the Northern District of California in February for hacking email accounts and selling the passwords to an agent of Russia’s intelligence agency, the department said in a statement.

Baratov, a 22-year-old Canadian citizen born in Kazakhstan, was arrested in Canada in March at the request of U.S. prosecutors. He later waived his right to fight a request for his extradition to the United States.

The Justice Department announced charges in March against Baratov and three other men, including two officers in Russia’s Federal Security Service, or FSB, for their roles in the 2014 theft of 500 million Yahoo accounts.

Following the charges, a spokesman for Russian President Vladimir Putin dismissed the idea that FSB employees could have been involved in the Yahoo hack.

Prosecutors said the FSB officers, Dmitry Dokuchaev and Igor Sushchin, directed and paid hackers to obtain information and used Alexsey Belan, who is among the Federal Bureau of Investigation’s most-wanted cyber criminals, to breach Yahoo.

When the FSB officers learned that a target had a non-Yahoo email account, including through information obtained from the Yahoo hack, they worked with Baratov, who was who paid to break into at least 80 email accounts, prosecutors said.

The individuals associated with the accounts they sought to access included Russian officials, the chief executive of a metals company and a prominent banker, according to the indictment.

At least 50 of the accounts Baratov targeted were hosted by Google, the indictment said.