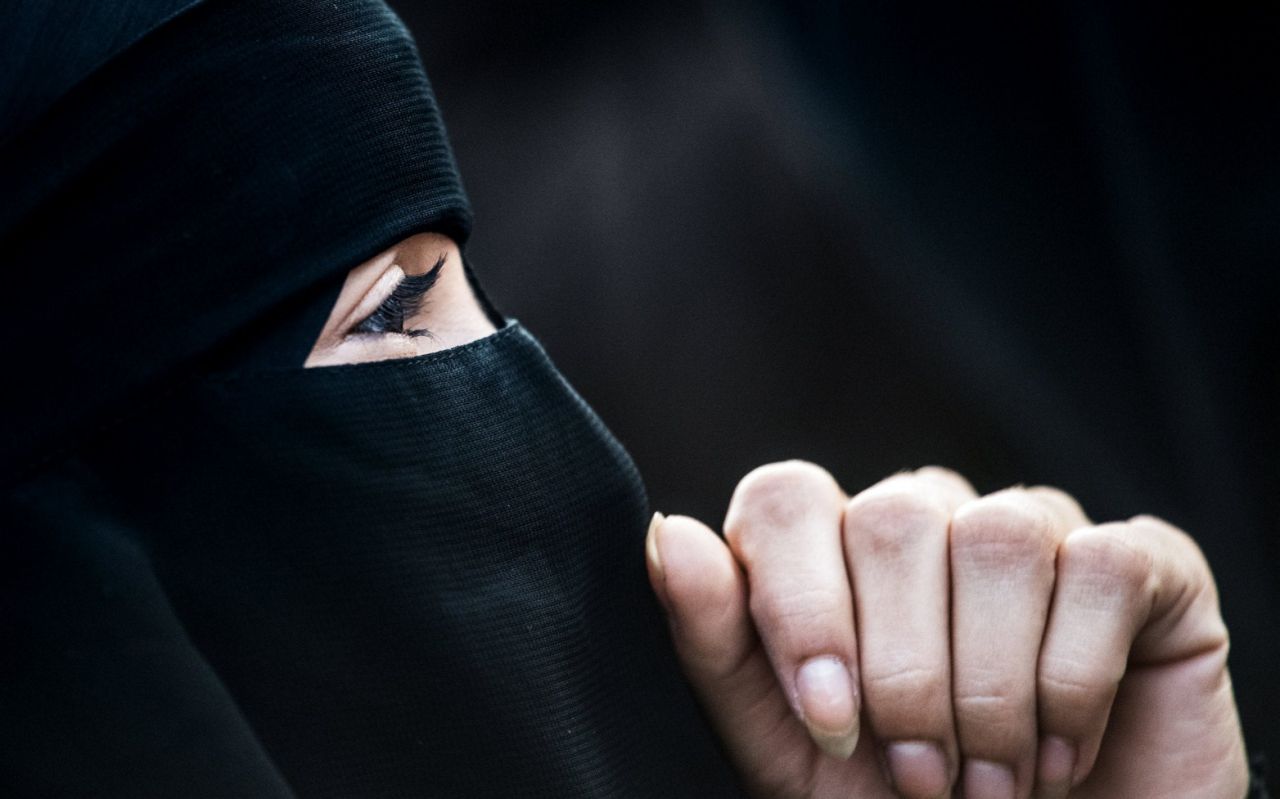 TORONTO (Reuters) – A Canadian judge on Friday suspended part of a Quebec law banning people from wearing full-face veils when giving or receiving public services, handing a provisional victory to civil liberties groups who argued that the law is unconstitutional and discriminates against Muslim women.

Judge Babak Barin suspended the portion of the act banning face coverings until the government enacts guidelines for how the law will be applied and how exemptions might be granted. The government of the mainly French-speaking province of Quebec now has a chance to clarify in detail how the law would be put into practice.

The law, passed in October, affects everyone from teachers and students to hospital employees, police officers, bus drivers and transit users.

While the law does not single out any religion by name, debate has focused on the niqab, a full-face veil worn by a small minority of Muslim women.

The judge "recognized the immediate harm the law was causing to the people it affects outweighed any theoretical public purpose of the law," lawyer Catherine McKenzie, who is representing the people challenging the law, told Reuters.