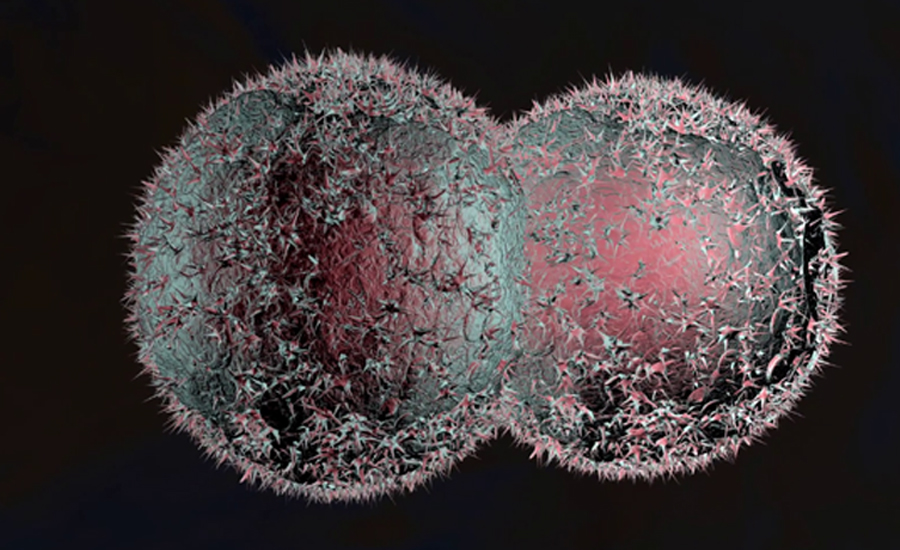 LONDON (Reuters ) – Despite improved survival rates for many cancers, a diagnosis can still be very distressing and may raise a patient’s risk of suicide, researchers say. The study team examined data on more than 4.7 million patients in the UK diagnosed with cancer between 1995 and 2015 and found their risk of dying by suicide was 20 percent higher compared to the general population without a cancer diagnosis. Almost 2,500 patients with cancer died by suicide, representing less than 1 percent of all fatalities during the study period. But these may have been preventable deaths, the study team writes in JAMA Psychiatry. “We found suicide risk to be highest in the first six months after diagnosis,” said senior study author Dr. Alexandra Pitman of University College London. “We also identified four tumors that stood out in terms of greatest risk,” Pitman said by email.
Compared to the general population of people without a cancer diagnosis, patients in the study who had a type of lung malignancy known as mesothelioma were 4.5 times more likely to die by suicide, the study found. With pancreatic cancer, patients were 3.9 times more likely to commit suicide, while tumors of the esophagus were tied to a 2.7 times higher risk. Lung cancer was associated with a 2.6 times greater risk, and stomach cancers were linked to 2.2 times the risk of a suicide. While the study wasn’t designed to prove whether or how a cancer diagnosis might contribute to suicide, it’s possible the risk is increased because patients fear death or suffering from treatment side effects or changes in their quality of life, the study authors note. “In clinical work with cancer patients it is apparent that some patients can become depressed or anxious as a psychological reaction to diagnosis, treatment, relapse, end of life care, or survivorship,” Pitman said. “For these patients it would be particularly important to screen for low mood, hopelessness, anxiety, and suicidal thoughts, as well as to ensure good pain control, and to ensure they are clear about how to access psychological support,” Pitman added. “Caregivers may also need their own psychological support.” One limitation of the study is that researchers lacked data on why specific tumors appeared to have a bigger impact on the risk of suicide. Another drawback is that there were too few suicides to draw broad conclusions about what patient characteristics might contribute to the risk, including any history of psychiatric disorders or alcohol or drug abuse. Many patients who commit suicide have a history of depression, anxiety or other mental health disorders, and this likely holds true even among people with cancer who die by suicide, Matthew Nock of Harvard University in Cambridge, Massachusetts, writes in an accompanying editorial. “However, the explanatory power of such an association is limited, given that most patients with mental and physical conditions never even consider suicide,” Nock writes. Nock didn’t respond to requests for comment. More research is needed to better understand when and why a cancer diagnosis might lead to suicidal thoughts so that doctors can better target suicide prevention efforts at the people who need it most, Nock argues.