Cannes to open with feast for art-house movie buffs 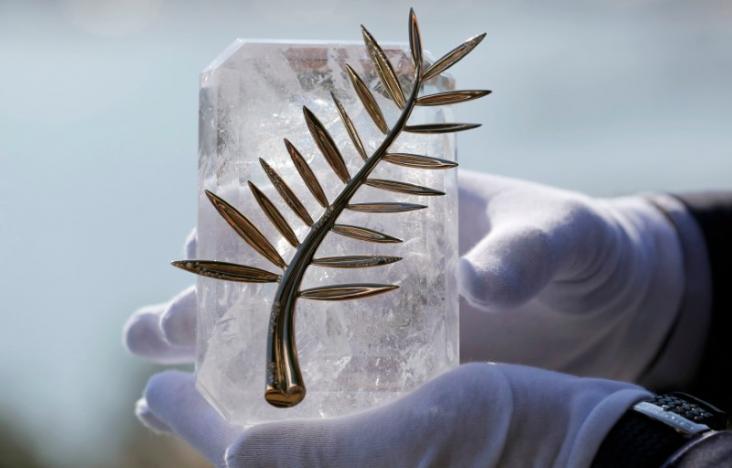 Cannes to open with feast for art-house movie buffs

CANNES, FRANCE – No Hollywood blockbusters this year, but the 2017 Cannes Film Festival, which opens on Wednesday, has a rich line-up of art-house movies that one critic has called the most appealing in a decade.

While a fight between American streaming giant Netflix and French movie theaters has overshadowed the opening, fans of auteur cinema are excited to see the latest works by the likes of Noah Baumbach, Francois Ozon and Lynne Ramsay.

Todd Haynes, director of acclaimed lesbian drama "Carol", has the first film in the main competition, "Wonderstruck", based on a half-text, half-graphic novel about the inter-connected stories of two troubled children, set decades apart.

Sofia Coppola's "The Beguiled", one of two films screening at Cannes starring Nicole Kidman and Colin Farrell, is a remake of the 1971 Clint Eastwood American Civil War tale of sexual tension - this time seen through the lens of a woman, rather than the famously macho "Dirty Harry" director Don Siegel.

"Set in and around Calais as the refugee crisis grows, the film is certainly not short of political relevancy," said Irish Times critic Donald Clarke, who reckons this year's line-up is "the most promising in a decade".

After winning for "The White Ribbon" in 2009 and "Amour" in 2012, "there are few film­makers Cannes would rather see break the record," Clarke added in his predictions for the festival that runs until May 28.

Outside the main competition, many films have a political edge, including "An Inconvenient Sequel: Truth to Power" which follows up on Al Gore's 2006 climate change documentary "An Inconvenient Truth".

Oscar winner Vanessa Redgrave, twice Cannes' Best Actress, makes her directorial debut at the age of 80 with "Sea Sorrow", a documentary about the European refugee crisis.

With France still under a state of emergency due to a raft of Islamist attacks, Cannes 2017 - the festival's 70th outing - will be under tighter security than ever, but that will not dampen spirits, according to the Hollywood Reporter's Scott Roxborough.

"What Cannes definitely has, it still manages this sort of glamour, the magic of cinema - that still happens here," Roxborough told Reuters TV.

"When the festival kicks off, it's just swarming here with people who are in film, who want to be in film, who love film - and you don't really get that atmosphere anywhere else in the world." –Reuters1616