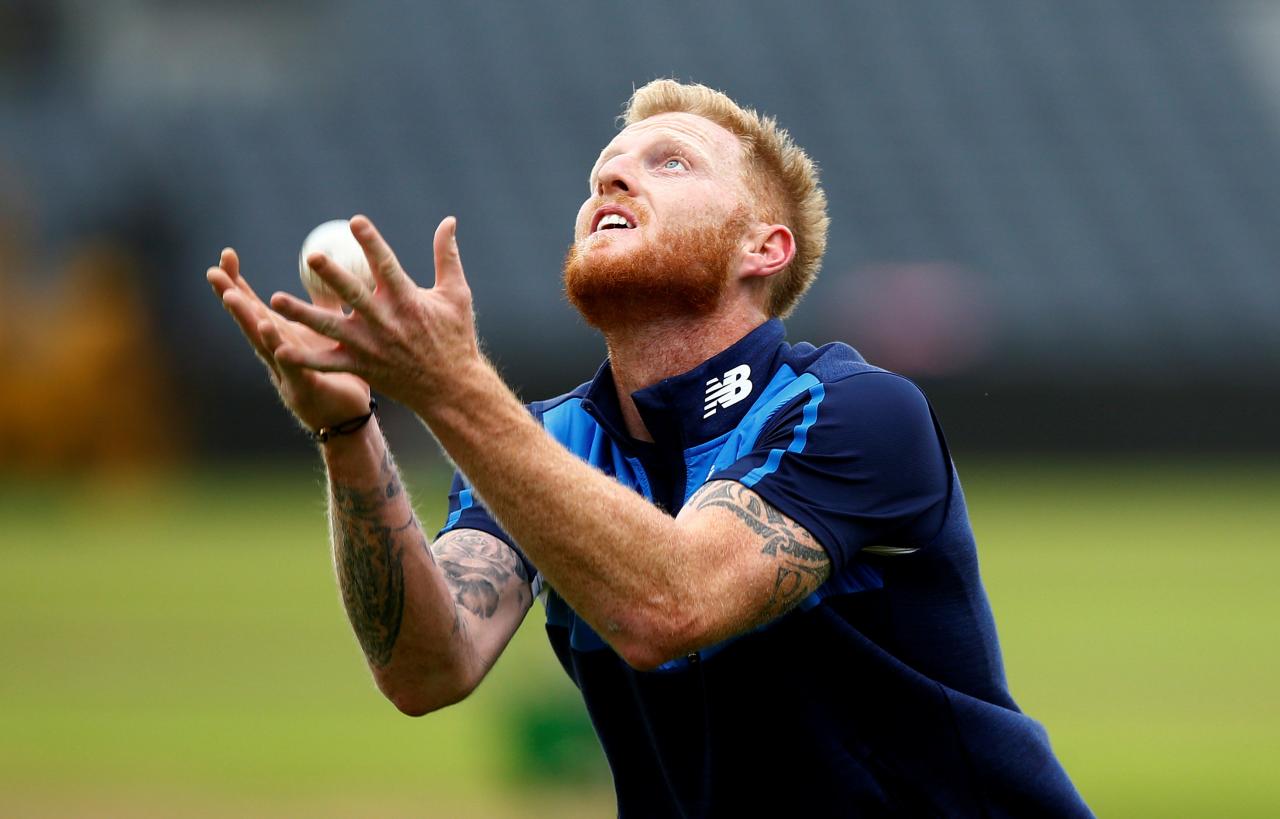 WELLINGTON (Reuters) - Canterbury Cricket are hoping Ben Stokes’s first match at their main venue at Hagley Oval on Sunday will help boost the size of what are traditionally small crowds at New Zealand’s domestic one-day competition.

The 26-year-old, who is still banned from playing for England pending the outcome of an investigation into an incident in Bristol in September, will make his third appearance for Canterbury against Northern Districts in Christchurch on Sunday.

The match is arguably the most visible of the games he has played so far, with it being the first for the team at their main home ground in the centre of Christchurch, the second-largest city in New Zealand and Stokes’s birthplace.

It is also at the weekend, which traditionally attracts larger crowds than those played during the week.

Canterbury Cricket chief executive Jez Curwin was loathe to predict that the England all-rounder’s presence would provide a massive boost in attendance, but expected a larger than usual crowd.

“I am a little bit nervous to say that we are going to get 1,000 people,” Curtin told Reuters by telephone from Christchurch.

”But I would like to suspect that we would get more numbers than normal.

”Traditionally attendances are pretty low for all the teams in the (one day competition) and if you get about 200 people you’re pretty happy.

“I’d like to think we would overstep those numbers but to make a prediction and set a figure I’d be nervous to do that.”

Despite the controversy of his Canterbury signing, only about 350 people turned up at Rangiora, about 30 kilometres north of Christchurch, to see Stokes’s debut last Sunday.

Stokes has appeared rusty in his two appearances having not played since Sept. 23, but was named in England’s one-day squad earlier this week for a series in Australia next month.

While he is still officially banned by the ECB until the investigation has been settled, his captain Eoin Morgan has welcomed the fact he is at least playing.

“Ben is obviously getting cricket under his belt which is a really good decision,” Morgan said after the squad was named. “For him, as an all-rounder, to get miles under his legs as a bowler, given that he could potentially come back quickly, is a good decision.”