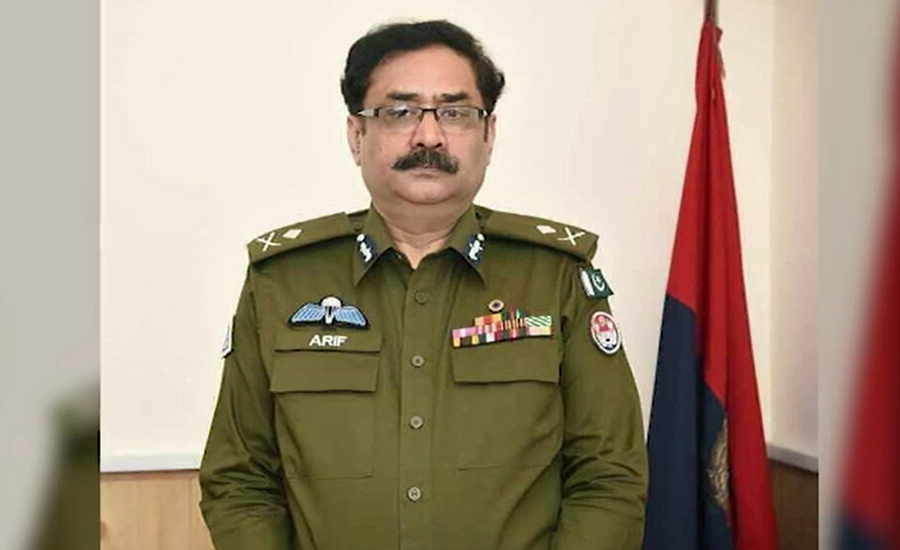 LAHORE (92 News) – Capt (retd) Arif Nawaz has on Wednesday took charge as the Punjab Inspector General of Police in a ceremony held in IG Office. Police personnel presented guard of honour to Punjab IG. Addressing the ceremony, Arif Nawaz said that the sacrifices of the police personnel will not go waste, adding that steps will be taken to increase the moral of the force. The new Punjab IG said that the police force will perform better than before. “Everyone will be taken in confidence regarding the new uniform of the police force,” he added. Earlier, the federal government had issued the notification after approval from Prime Minister Nawaz Sharif. He belongs to the 14th Common of the Police Service of Pakistan (PSP). He has worked as Additional IG Establishment and Additional IG Admin.