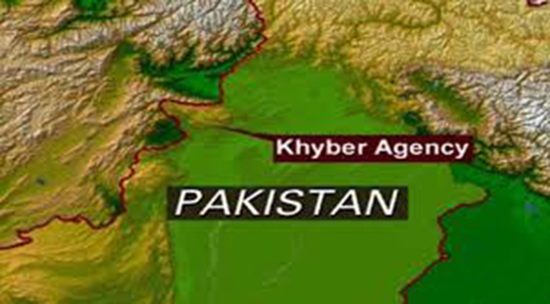 KHYBER AGENCY (92 News) – At Least three Army officials including a Captain were martyred in an improvised explosive device (IED) blast in Sipah area near Tirah Valley in the early hours of Thursday. The blast occurred when the security force officials were patrolling the area. The security forces continue to conduct the operation Khyber-2 in the northwestern restive tribal region against militants as a part of efforts to wipe out terrorism from the country.