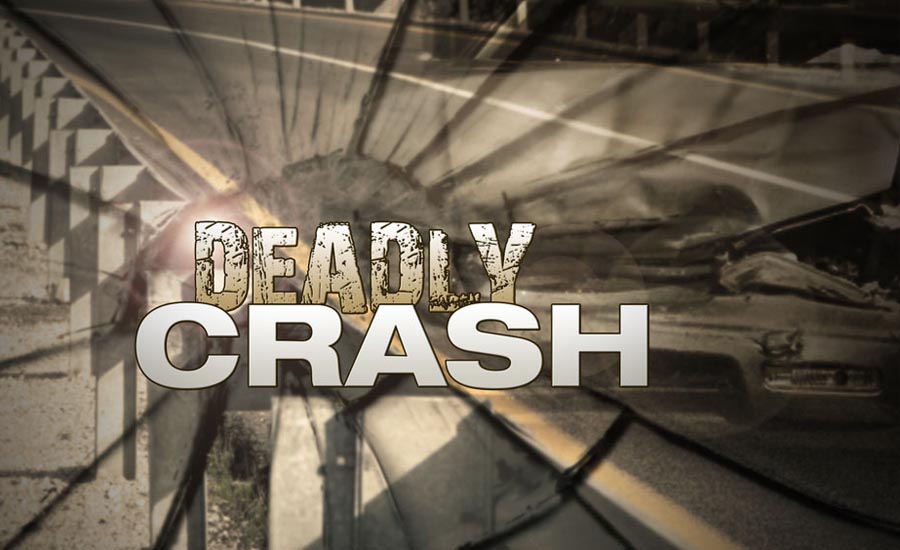 KHAIRPUR (92 News) – At least three persons were killed and another injured in a road mishap at Mehran National HIghwat in Ranipur area in Khairpur on Thursday.

As per details, the ill-fated incident occurred at Mehran National HIghwat in Ranipur area in Khairpur when an over speeding car collided with a motorcycle, killing three people on the spot and injuring another.

Rescue teams reached the spot and shifted the bodies and injured people to local hospital.