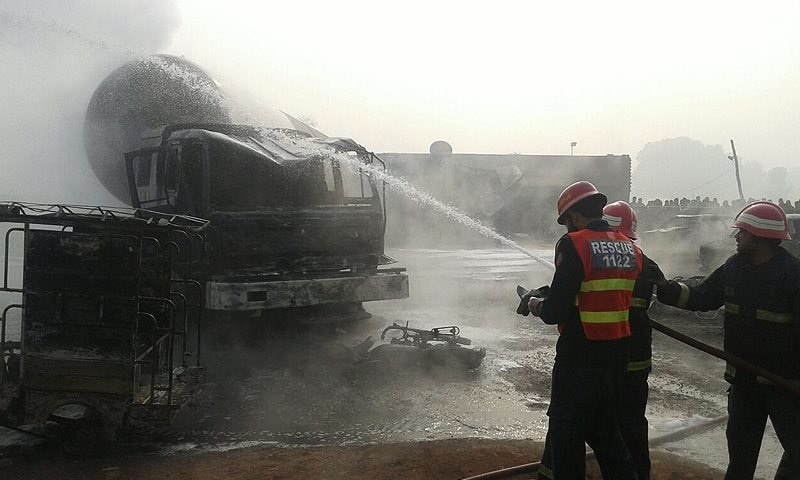 SHEIKHUPURA (92 News) – At least 13 people including children were killed and several other sustained injuries when a tanker carrying liquefied petroleum gas (LPG) collided with a car at Mana Wala Road in Nankana Sahib.

The incident occurred when a car collided with a tanker at Mana Wala Road, resultantly the tanker caught fire.

The fire engulfed passing by cars and school van and nearby shops in a short time, while school rickshaw at the scene also caught fire, killing at least 13 people including children.

Rescue teams reached the spot and shifted the injured and bodies to the hospital, while the Firefighters managed to douse the fire erupted after the explosion.

Punjab Chief Minister Shahbaz Sharif took notice of the incident and ordered the authorities to submit report on the incident. He further expressed sorrow over the loss of lives. 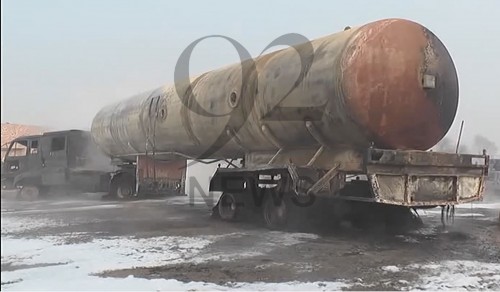