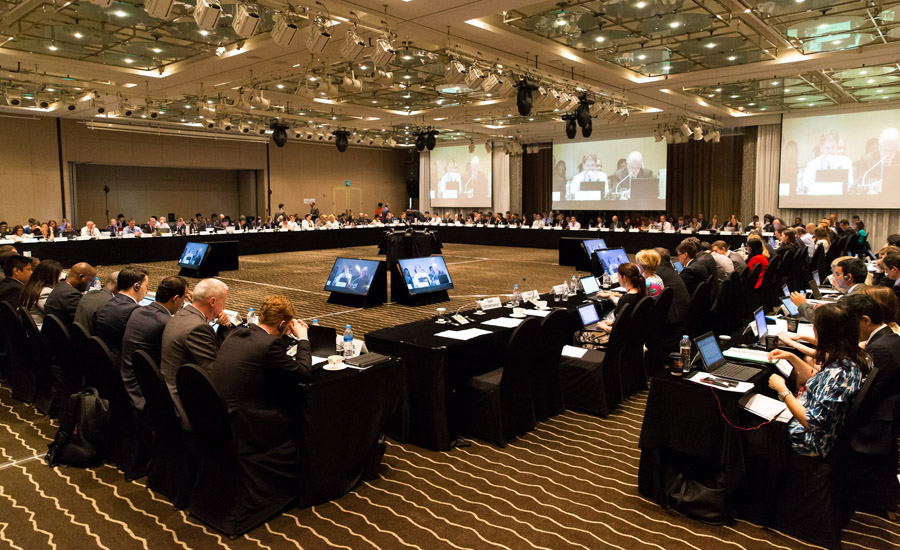 PARIS (92 News) – Caretaker Finance Minister Dr Shamshad Akhtar will arrive in Paris on Monday (tomorrow) to fight Pakistan's case for grey list in the Financial Action Task Force (FATF) meeting. According to the reports, Pakistan expected to be placed on the grey-list of FATF the during its crucial six-day meeting which began on Sunday(today) in Paris. The Pakistani delegation will apprise the meeting of steps taken by Pakistan to stem money laundering and terror financing, and put up a robust case on not placing its name on the grey list. The decision to place Pakistan on the global money-laundering watchdog’s grey list was made during a FATF plenary meeting in February this year. Pakistan is required to submit the action plan for review during the meeting taking place from June 24 to June 29 in Paris. Ahead of the latest meeting, Pakistan took steps in keeping with FATF regulations. On June 20, the Securities and Exchange Commission of Pakistan (SECP) issued Anti Money Laundering and Countering Financing of Terrorism Regulations, 2018, in compliance with FATF recommendations. Earlier on June 8, the National Security Committee (NSC) reaffirmed its commitment to cooperate with FATF. Pakistan was also placed on the FATF grey-list list from 2012 to 2015. FATF is a global body that combats terrorist financing and money laundering.