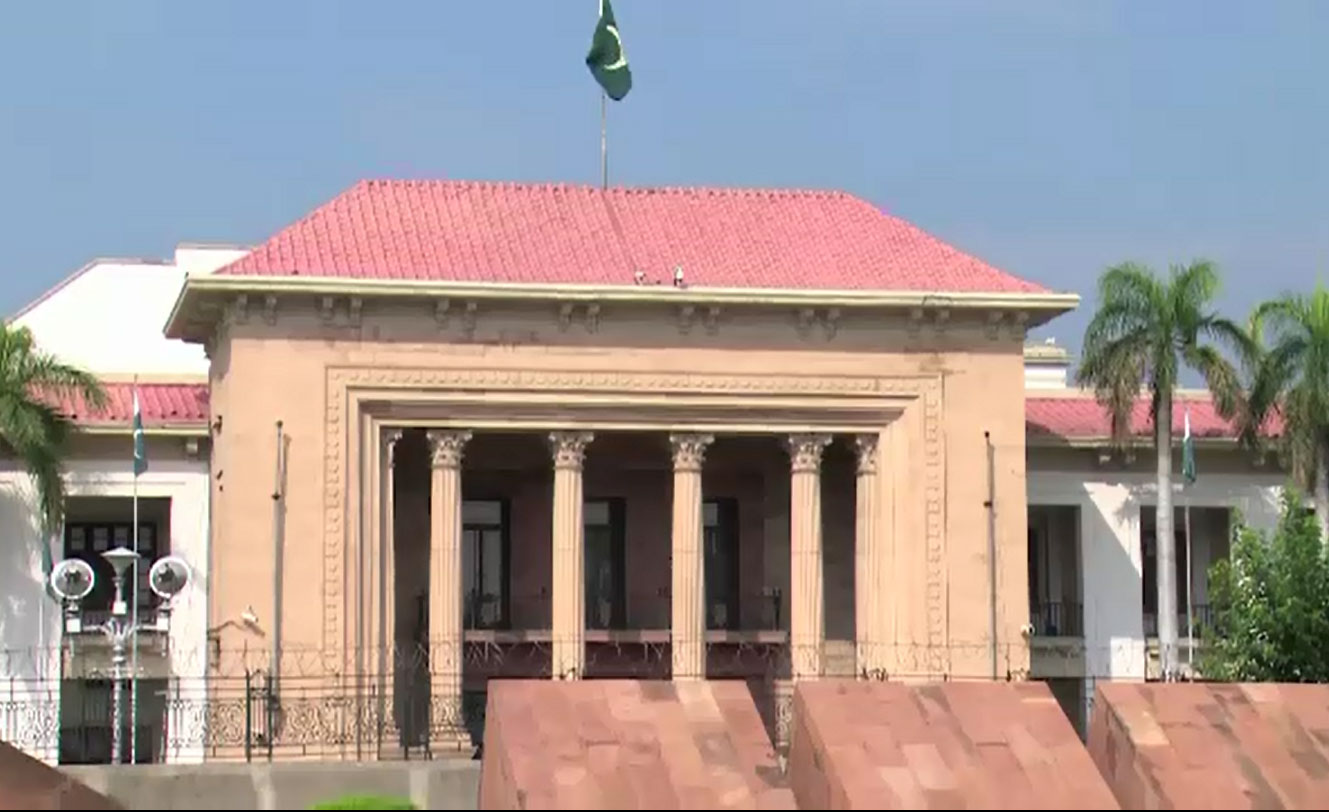 LAHORE (92 News) – The Election Commission of Pakistan (ECP) will nominate the caretaker chief ministers for Punjab and Balochistan after after the parliamentary committee that met today failed to reach a consensus over the proposed candidates. Balochistan former CM Abdul Quddus Bizenjo refused to attend the parliamentary meeting, saying that the government had suggested the names of Sardar Shoukat Popalzai and Alauddin Marri for the post of caretaker CM. He said that the names suggested by the opposition for the parliamentary committee as "controversial". he further said that the opposition had not consulted the rest of the parties in the opposition before submitting the candidates for the committee. On the other hand, the PTI proposed the names of news analyst Ayaz Amir and defence analyst Dr Hassan Askari for the post of caretaker CM. On the other hand, Pakistan Muslim League-N (PML-N) had nominated the names of Pakistan Navy former chief Admiral Muhammad Zakaullah and Justice (r) Sahir Ali. Earlier, Rana Sanaullah, Malik Ahmed Khan and Khuwaja Imran Nazir were nominated by PML-N, while PTI nominated a three-member committee under Rasheed, including Sibtain Khan and Shoaib Siddiqui.