CAS poised to rule on bans for six Russian athletes 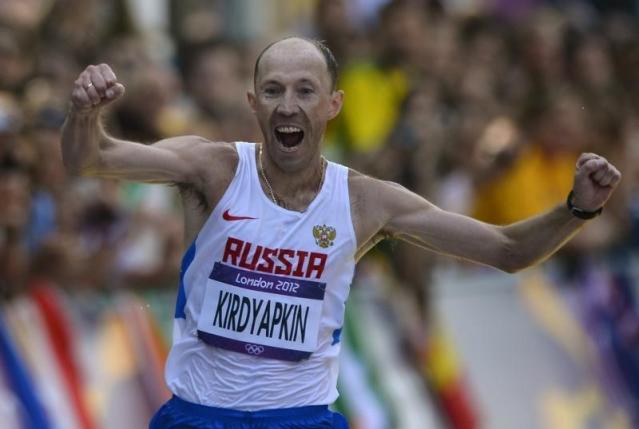 CAS poised to rule on bans for six Russian athletes

MELBOURNE - The Court of Arbitration for Sport (CAS) will make a final ruling this week on "selective" doping bans handed out to six Russian athletes, including four Olympic champions. CAS said in a statement it expected to issue decisions on the six cases by March 24. The six athletes, including Olympic 50 km walking champion Sergei Kirdyapkin and 3,000 metres steeplechase champion Yuliya Zaripova, were issued bans ranging from two years to life by Russia's anti-doping agency (RUSADA). World athletics' governing body IAAF appealed to CAS over the punishments in March last year, however, saying it disagreed with the "selective" disqualification of results that allowed the athletes to keep titles. Kirdyapkin was handed a three-year, two-month suspension last year but it was backdated to Oct. 2012, just after the London Olympics ended. Most of his results from 2009 were annulled but RUSADA left open a window so he could keep his Olympic gold medal. Australia's Jared Tallent, silver medallist behind Kirdyapkin, has long campaigned for the Russian's Olympic title to be stripped. RUSADA banned Zaripova for two years in January, backdated to July 2013, and said her Olympic gold medal would be annulled but not her 2011 world championships gold. The other athletes banned by RUSADA, all race walkers, were former Olympic champions Valery Borchin and Olga Kaniskina, 2011 world champion Sergei Bakulin and world silver medallist Vladimir Kanaykin. Russian athletics was banned from international competition in November following an explosive report by the World Anti-Doping Agency which exposed systematic state-sponsored doping and related corruption. The IAAF said earlier this month that Russia still had "significant work" to do for the ban to be lifted ahead of the Rio Olympics in August. -Reuters