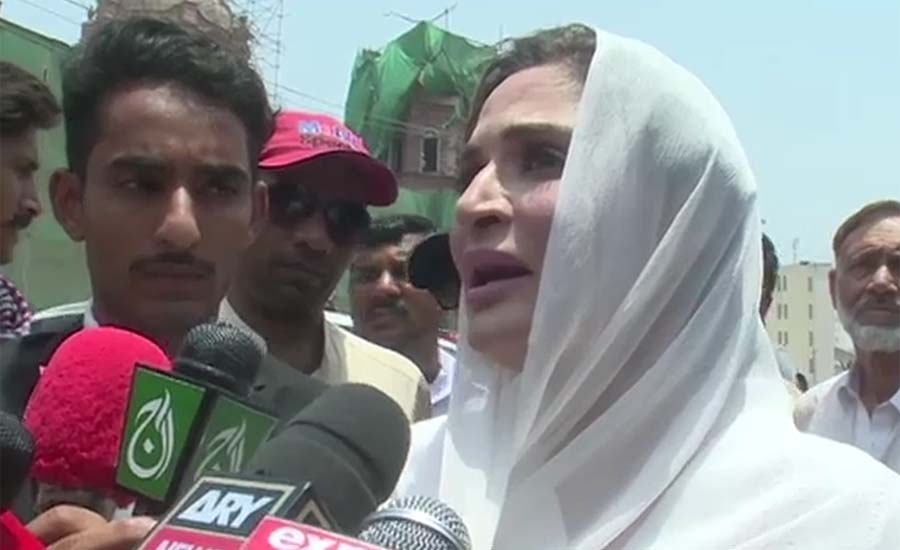 LAHORE (92 News) – Ayesha Ahad, who claims to be wife of Hamza Shehbaz, has said that she is thankful to Allah for orders of lodging a case against Hamza Shehbaz after seven years. Talking to the journalists outside the court, following the court action, the complainant said that she is thankful to Allah as orders of registering a case against suspects was ordered after 7 years. She hoped that the court will provide her justice. She had claimed to have been married to Hamza Shahbaz in 2010 before she was unceremoniously abandoned by her alleged spouse. But, later, Hamza disowned the wedlock and subjected her to severe torture through the PML-N workers and police to force her to withdraw her statement which was based on truth, she added.