Case of death of two kids due to contaminated food registered 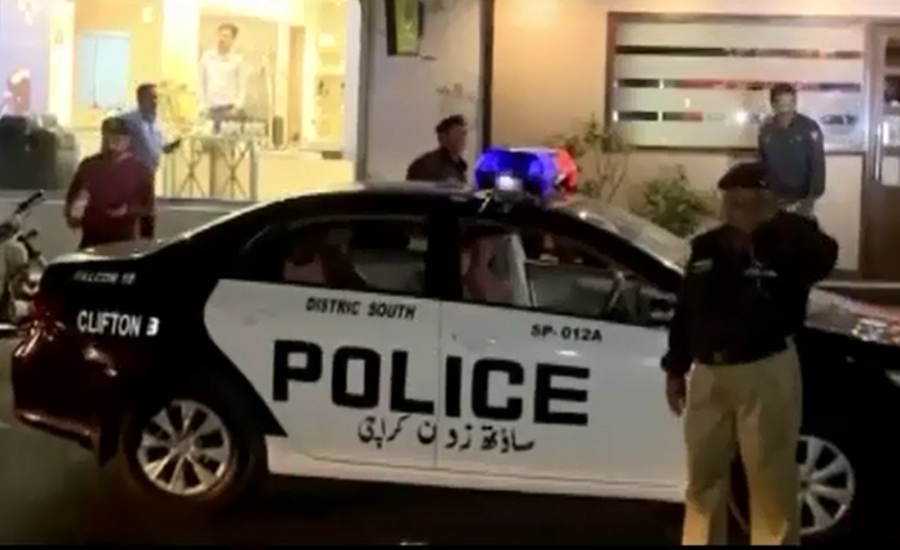 Case of death of two kids due to contaminated food registered

KARACHI (92 News) – The police have registered the case of death of two children due to contaminated food on the complaint of their father on Wednesday. The case was registered in the presence of the SSP Investigation and ASP Clifton. Relatives of the victims said that they are satisfied with the police investigation. The police said that they are waiting for the chemical examine report. On the other hand, the Sindh Food Authority foiled an attempt to shift two maunds of rotten meat and soft drink bottles from the sealed hotel. Sindh Food Authority Director Ibrar Sheikh said that they had caught the accused red-handed during secret surveillance. Ahsan, father of the children, said that the kids had taken food in the restaurant and the play land. “Children had already taken food from the same restaurant several times,” he said. Meanwhile, no mark of torture was found on the body the children during the autopsy. The additional police surgeon said that the chemical examine report will play a key role in the investigation.