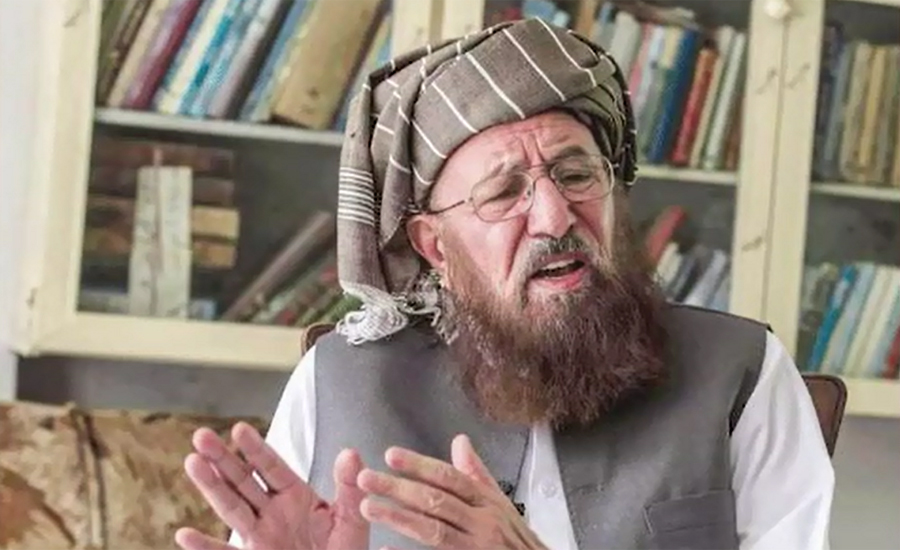 RAWALPINDI (92 News) – The investigations of the murder of Mualana Samiul Haq has been handed over to the Counter Terrorism Department (CTD) on Saturday. The investigation team has obtained key information from CCTV footage. According to information, Maulana Samiul Haq had phoned the security guards of the society in an injured condition. He was alive until his shifting to hospital. Sources revealed that Maulana had informed the ambulance staff about the killers. Earlier, the Airport police registered a case of the assassination of JUI-S chief Maulana Samiul Haq. The case has been registered on the complaint of the religious scholar’s son Maulana Hamidul Haq against unknown people. As per the FIR, Maulana Samiul Haq was attacked at 6:30pm and was stabbed 12 times in his stomach, chest, forehead and ear. Maulana Hamidul Haq further said that they do not wish to get the JUI-S chief’s post-mortem conducted. The police have arrested two employees of Maulana Samiul Haq and started investigations. They also have decided to obtain the phone data of Maulana Samiul Haq.