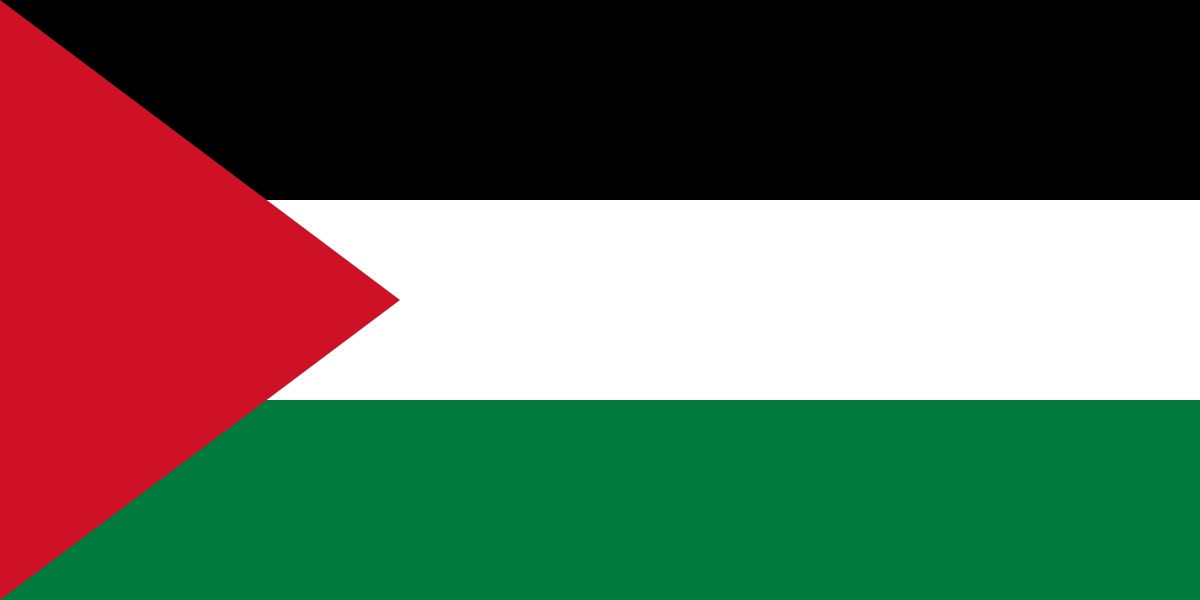 RAMALLAH, WEST BANK (Reuters) - Gripped by financial crisis, the Palestinian government said on Tuesday it was putting an emergency budget in place for 2015 due to the absence of pledged international aid and Israel withholding its tax revenues. "The general budget law for 2015 comes amid complicated and tough conditions, as the treasury is suffering a choking financial crisis," a Palestinian cabinet statement said. Israel said in January it was freezing $127 million of monthly Palestinian tax revenue that it collects on behalf of the Palestinian Authority (PA), in protest at the Palestinians' decision to apply for membership of the International Criminal Court and pursue war crime charges against Israel. The tax money covers around two-thirds of the Palestinian budget and is used to pay tens of thousands of public sector employees. The tax revenue suspension and a failure of donor countries to transfer $5.4 billion they had pledged in October in aid to the Palestinians after the July-August Israel-Gaza war, rendered the government unable to fulfill its duties, the statement said. "The cabinet endorsed a general frame for an emergency budget from April 1, 2015 that rations spending, increases revenues and does not exceed the limit for borrowing from banks," the statement said. The government said it will continue to pay partial salaries to its 160,000 public servants and it cut the running cost of its offices to half what it was in 2014. The Palestinian budget for 2014 was $4.2 billion, with a deficit of $1.3 billion. The cabinet did not give a figure for the 2015 budget and the Minister of Finance said an amended budget will be presented once the financial crisis is over. The European Union has in recent weeks increased transfers to the PA, in part to offset the loss of tax income this year and the United States has expressed concern about the PA's viability if the funds remain frozen. Western diplomats are worried that if Israel does not soon release the tax revenues, security coordination will de facto be suspended since the PA will be unable to pay security staff. An end to security coordination between Israel and the Palestinians could have an immediate impact on stability in the occupied West Bank.