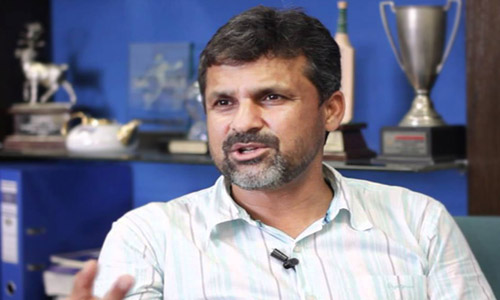 LAHORE (92 News) – The Pakistan Cricket Board (PCB) has called back team chief selector Moin Khan over his casino visit. Talking to the media on Tuesday, PCB chairman Shaharyar Khan said that he had talked to Moin Khan over the issue. “Moin told me that he had gone to the casino to have a meal,” the PCB chief said. He asked Moin Khan to clear his position on his return to country. He said that Moin’s return will not affect the team performance. “The game played in a negative way will yield negative results.” The PCB chief said that it has been decided that Naveed Akram Cheema will act as the selection committee chairman, while Waseem Akran will be its member. Earlier, the three-member committee headed by Anti-Corruption Cell Col (retd) Azam completed the probe into the matter.