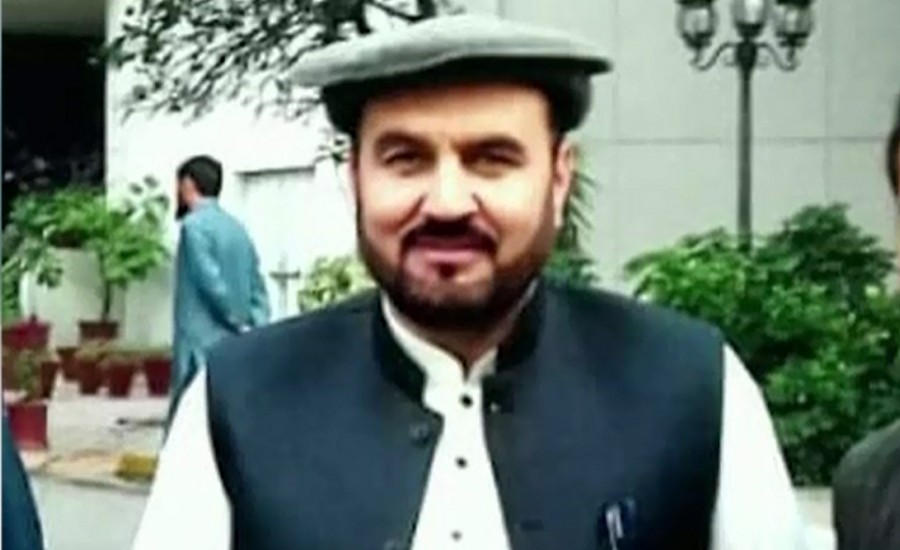 ISLAMABAD (92 News) – An officer of the Capital Development Authority (CDA) mysteriously went missing from the Abpara police limits on Thursday. The police have formed a joint investigation team (JIT) led by SP City Amir Niazi to probe the matter. The police have informed all security agencies about the incident and demanded the record of his phone calls. Khan's brother-in-law Hasan filed a complaint in Aabpara police station today, saying that the CDA official had gone to his office in Islamabad's Sector G-6 yesterday and had not returned home. According to the application, Khan was in contact with his wife until 8pm and told her he will be home shortly. After 8pm, however, the family lost touch with Khan as both of his numbers were switched off. When some family members went to his office in Sector G-6 to look for Khan, they could not find him there even though his car was parked in the building's compound. Khan's brother-in-law has appealed to the police to help the family in finding the official.