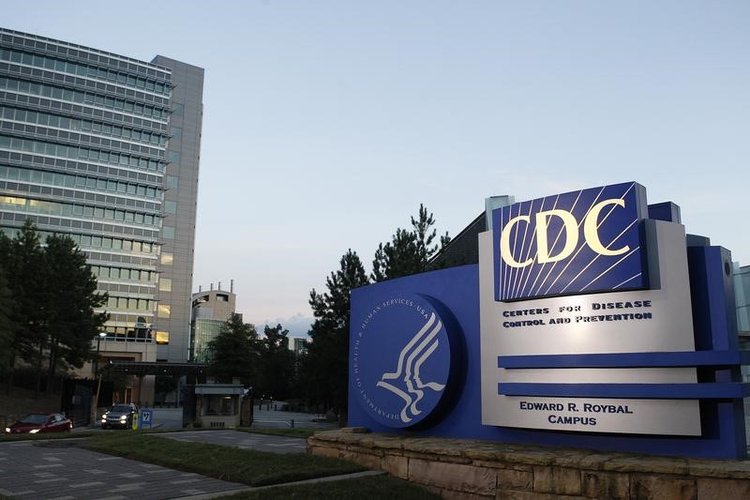 (Reuters) - The US Centers for Disease Control and Prevention said on Tuesday it has confirmed 10 more cases of an extremely rare, polio-like condition, across 24 states. The CDC had earlier this month confirmed about 62 cases of acute flaccid myelitis that causes the muscles and reflexes in the body to become weak. Most of the cases reported so far are people under 18 years of age. The agency said in a health advisory on its website that it recently received increased reports of patients with symptoms of the disease over the last three months. While the CDC still does not know the cause, the condition does not appear to be transmissible from human to human, agency director Robert Redfield said in an interview with “CBS This Morning” on Monday. Acute flaccid myelitis or AFM is not new, but cases have been on the rise since 2014. The condition affects a person’s nervous system, specifically the spinal cord, causing weakness in one or more limbs. The condition remains very rare. The CDC estimates it affects only 1 out of 1 million people in the United States, with most cases involving children. Since Aug 2014, the CDC has confirmed a total of 396 confirmed cases of AFM across the United States. Scientists are investigating a number of causes, including viruses, environmental toxins and genetic disorders.