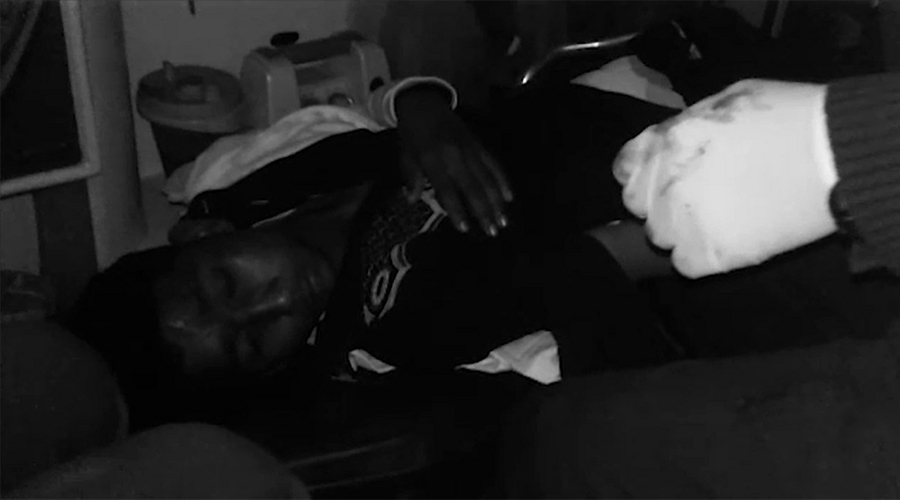 MULTAN (92 News) – One person was killed while two others were injured due to aerial firing at a wedding ceremony in Multan on Saturday. According to details, two separate wedding events were taking place in Mumtazabad area of Multan when some people opened aerial firing. A bullet hit 16-year-old Naeem who died on the spot. Thirty two-year-old Ashfaq and 14-year-old Farhan were severely injured in the firing. The injured were shifted to Nishtar Hospital for treatment. According to doctors, Ashfaq was in critical condition. The police arrested three people, including the groom, and started investigation.