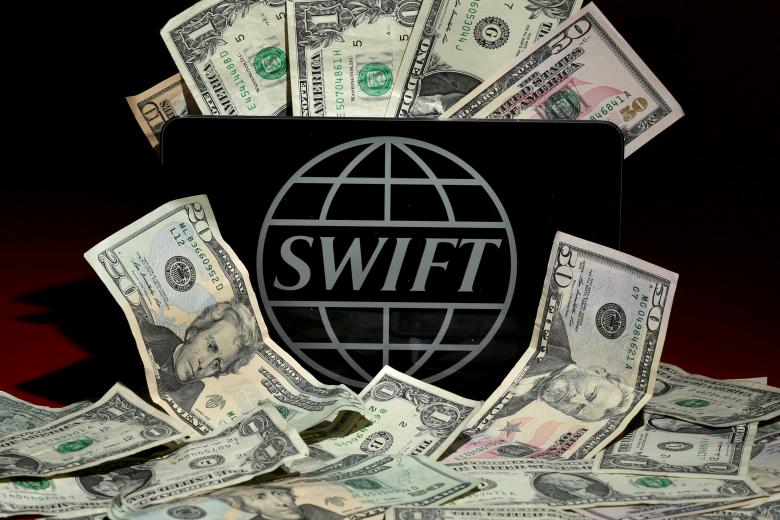 LONDON - The world's biggest central banks have told regulators that banks must tighten security around their SWIFT messaging systems following the theft of $81 million from Bangladesh's central bank in February. The SWIFT Oversight Forum, a group of 10 of the biggest central banks, led by the National Bank of Belgium (NBB), has sent an update to bank regulators urging them to scrutinise banks' procedures, according to an undated document recently published on the NBB website. Financial institutions use SWIFT messages to send instructions for transfers worth trillions of dollars each day. Thieves hacked into Bangladesh Bank's SWIFT system in February and sent fraudulent payment instructions to the New York Federal Reserve in an attempt to steal $1 billion. The New York Fed rejected most of instructions but $81 million was paid and has not been recovered. The SWIFT Oversight Forum, which also includes the U.S. Federal Reserve and the Bank of England, said that in response to "the escalating cyber threat environment" it would consider new security measures that financial regulators could require banks to fulfil. In the meantime, it said banks should follow SWIFT's recommended operating guidance closely and look at new ways to reduce security risks. -Reuters