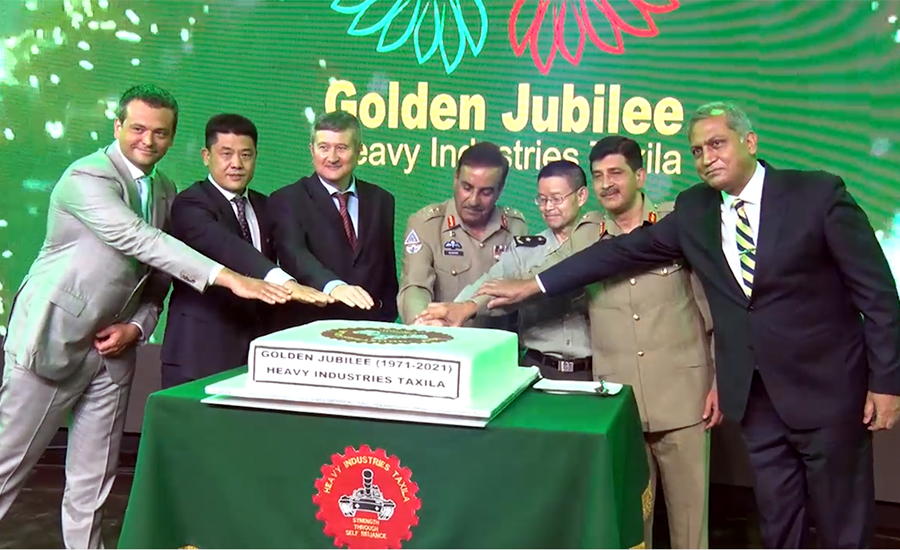 The ceremony was attended by ambassador of Ukraine and Defence Attaché of Peoples Republic of China in Pakistan along with key officials of their state companies UKRSPECEXPORT and NORINCO, senior officials of Pakistan Army, including Chief of the General Staff Lieutenant General Sahir Shamshad Mirza, and various serving and retired military and civil officials of HIT. The dignitaries were familiarized with historical evolution of HIT, its various indigenous defence products and technological collaborations. 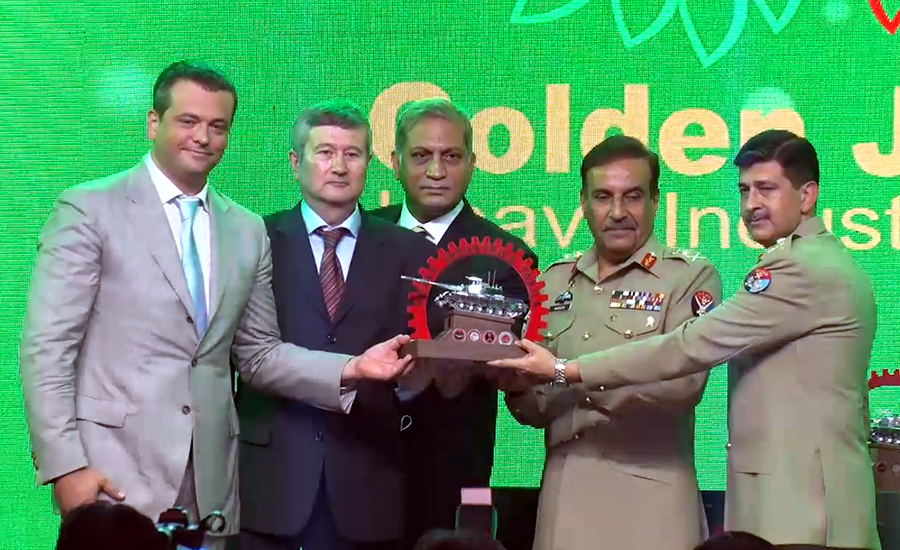 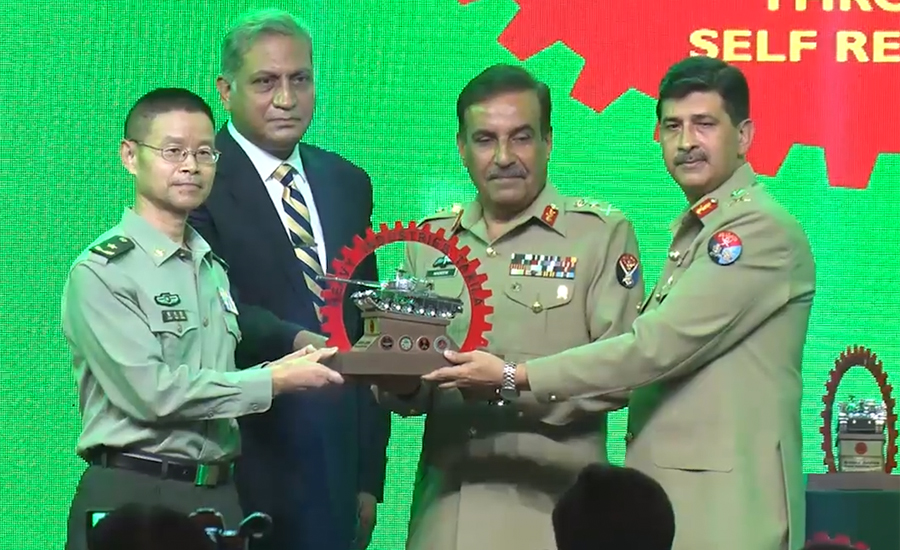 The CJCSC congratulated Heavy Industries Taxila, NORINCO and UKRSPECEXPORT (USE) in achieving hallmarks of excellence besides establishing exemplary relations of mutual cooperation in Tank Technologies during the last five decades. He appreciated the untiring endeavours of Chairman Heavy Industries Taxila, its officers and skilled workforce, who are striving hard to make HIT a premium defence industry organisation.

Highlighting the changing strategic and security environment across the globe, the chief guest emphasized on the need for further collaborative efforts with technology partners in the field of 'Research and Development' with special emphasis on indigenization.

During the ceremony, CJCSC also handed over the scroll to commanding officer of 2nd Regiment of Army being equipped with Tank Al-Khalid 1. 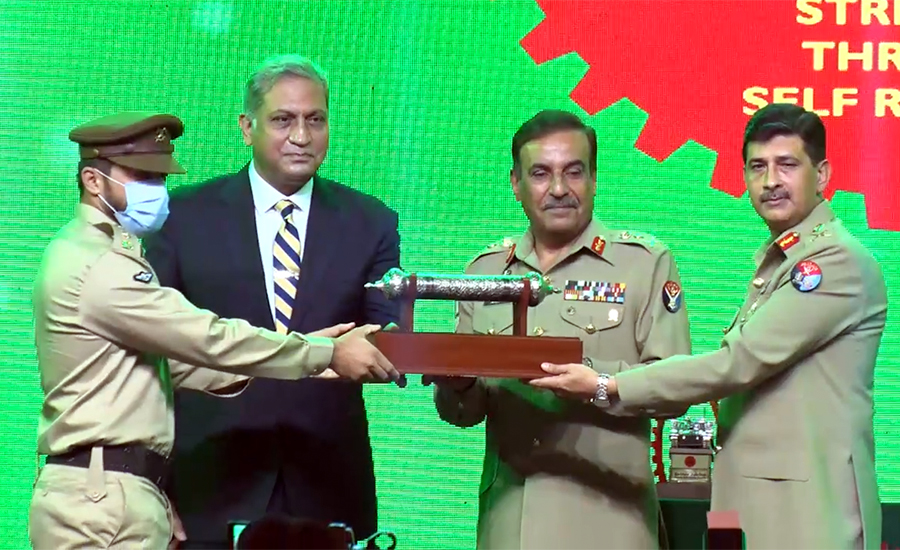 HIT Golden Jubilee Celebration gains more significance as it takes place during the same year when Pakistan and China are celebrating their 70th Anniversary of friendship and diplomatic ties.